She’elot from Beyond Spain: The story of Nissim of Gerona 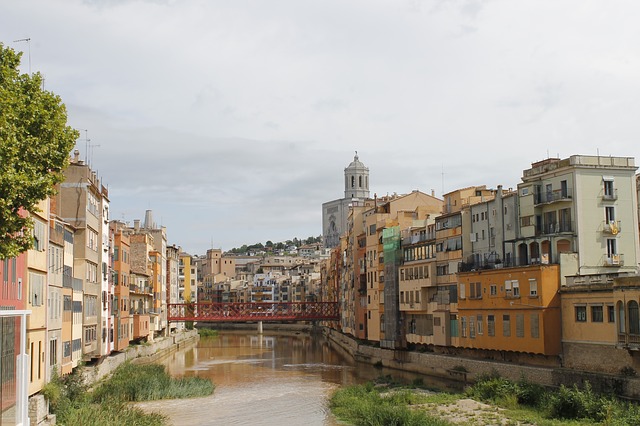 Kosher touring through certain parts of the world can sometimes surprise you. Even when you’re visiting a place that you’ve already been to, there might be a new building or a piece of history that wasn’t unearthed yet when you last visited. The world is constantly changing, and new things are being discovered and rediscovered every day. Portugal and Spain, for example, have a wealth of Jewish heritage to be explored within its history. Just like in the present, people would try to find answers to questions regarding life and faith. Many rabbis would provide such answers, but one rabbi was well-known for receiving queries from Jewish people far beyond his immediate sphere of Influence. He is Nissim ben Reuven, or RaN.

Of Commentaries and Questions

Nissim ben Reuven was born in Catalonia, in the coastal city of Barcelona around the early 14th Century. At some point in his life, he may have gone to Gerona. Like many eminent scholars, he was born near the end of the Golden Age of Jewry in Iberia, and as such worked on commentaries of material published before his time, such as Isaac Alfesi’s Halakhot and the Nedarim. For a brief period in his life he was imprisoned (because he rebuked the wealthy members of his community, and they lashed out against him), but after a few months he returned to his work.

RaN was one of Spain’s greatest Talmudic scholars, writing 1000 responsa during his time. His renown as a rabbi of great thought led to she’elot (questions) from other countries being sent to him, from France to Israel. Such was the scope of his ability to find answers to religious questions. The exact date of his death is unknown, though it is possible that it was during the 1380’s. Many more works were attributed to him, with varying accuracy. Nevertheless, he answered many questions, wrote many responsa and helped clarify the works of others.

RaN was a man of dedication and clear thought, who wrote many takkanot and also endeavored to explain and comment on Isaac Alfesi’s legal code Halakhot. He may have refuted the opinions of some of his scholarly predecessors, but he still understood the value of their wisdom, and sought to build upon what was learned from the past.

One does not usually think of deep, contextual history when one thinks about Glatt kosher vacations. However, when traveling through locales like Iberia, understanding the stories and heritage of the Jewish people who lived there truly enhances your experience.