Jewish culture encompasses many forms. From poetry to literature, from language to music, from physical artifacts and heritage sites to more abstract habits and even culinary cuisines, Jewish culture has flourished and persisted in almost all corners of the earth. Some of our kosher river cruises explored such places of heritage in the past, from preserved synagogues to museums hosting various important Jewish relics. Jewish art and heritage continue to thrive in the modern-day. One example would be Yiddish theater, which spread from Central Europe to England to the United States around the 19th to 20th Century. Among the many influential figures of this time was Sara Adler.

Life of an Actress 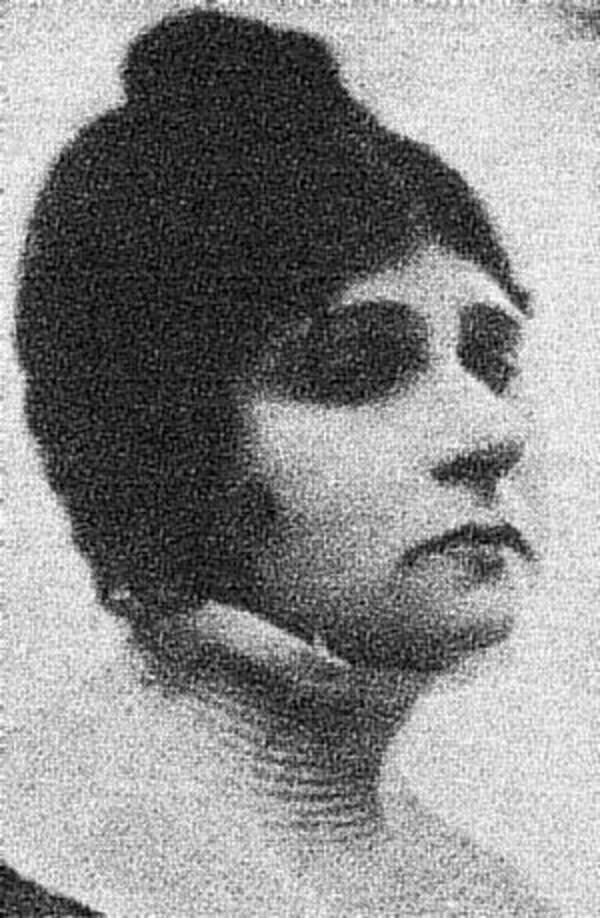 Sara was born in Odessa, Russia in 1858, in a time when that city was a center of Jewish culture. She studied at the Odessa Observatory and decided to pursue the stage as her career path, being briefly hired by the Jewish Theater Circle before joining the theater troupe of Maurice Heine, whom she later married. They toured Russia and performed Yiddish plays, up until the assassination of Alexander II, which prompted a less ideal environment for the Jewish people. After the ban on Yiddish theater in Russia in 1883, Sara and the troupe went to London, before moving for good to New York. It was around this time that she divorced Maurice and met Jacob Adler. Together, they attempted to elevate Yiddish Theater in New York and bring more serious works to the fore, such as Jacob Gordin’s Siberia and Tolstoy’s Resurrection. Sara popularized “realism” in theater acting, introducing a grounded and intense form of theater presentation. Several of her children would have careers in theater, most notably Stella Adler, who also popularized a form of acting known as “method.”
After the death of her husband, Sara wasn’t as active in the theater scene. However, she reprised her starring role memorably in a performance of Resurrection, well into her eighties. Even as old age came for her, she continued to be high-spirited and strong through the years, and it was only on April 28, 1953 that she drew the final curtain.

An Intensity of Influence

If you ever consider going on Jewish heritage tours exploring the story of Jewish immigrants in the United States, don’t forget about Sara Adler and her influence on Yiddish theater. Although her husband and daughter Stella are quite influential and well known in their own right, Sara’s dedication to her craft and the intensity of her performances have left a mark that persists to the modern-day.