Is there a better way to spend quality time with your significant other than going on a Kosher Tour through the romantic cities of France?

Whether you’re newlyweds on your honeymoon, celebrating your 50th wedding anniversary, or even just taking some time off with your partner, France is always a good idea. 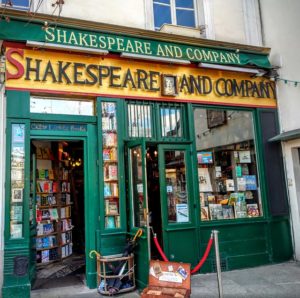 Stopping by France and not going to the city of love is a waste of a journey. Stop by the cafes and sit down for a hearty espresso or a cafe creme paired with a croissant for afternoon tea. And don’t forget to stop by the iconic Tour de Eifel before you go.

Hidden gem: Explore the shelves of Shakespeare and Company

The oldest English speaking bookstores in Paris are located along the left bank. Shakespeare and Co are two independent bookstores sitting side by side. One is a vintage bookshop, while the other sells modern classics. Next door, you’ll also find a quaint little café run by the bookshops. Upstairs in the larger of the two stores, you’ll find a lovely antique library complete with little reading nooks where you could easily spend hours.

You’ll begin your journey in Marseilles, a port city in the south of France. It has been a junction of immigration and trade since its establishment by the Greeks circa 600 B.C. At its heart is the Vieux-Port (Old Port), where fishmongers sell their catch along the boat-lined quay. Basilique Notre-Dame-de-la-Garde is a Romanesque-Byzantine church. 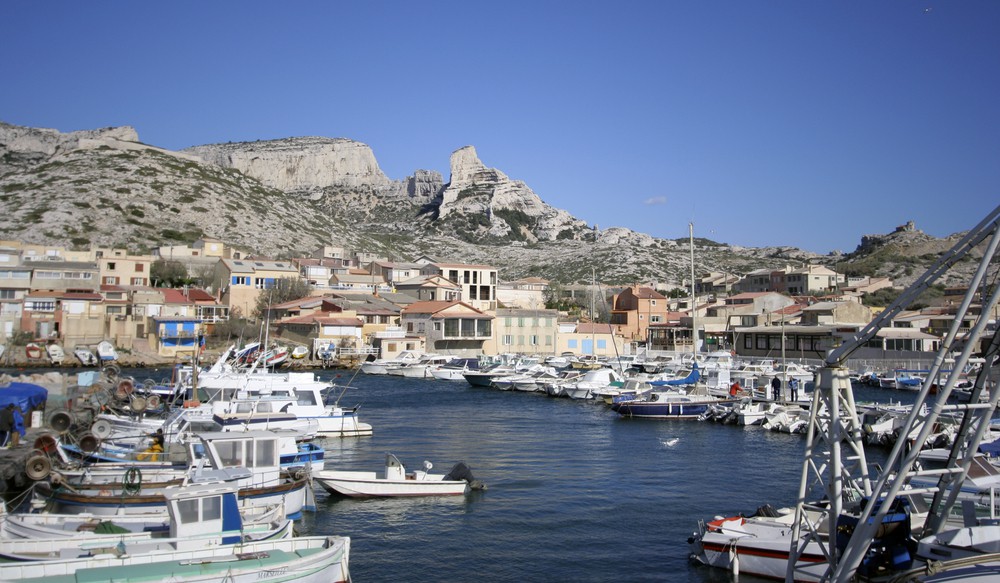 As you head eastwards along the coast from Marseille, just before you reach the Calanques national park, you’ll get to Les Goudes. It’s a little fishing village that’s difficult to get to because of traffic congestion (take the 19B bus or a car), but it’s worth the journey. Head to one of the local bars and watch the sunset, with your feet in the water. 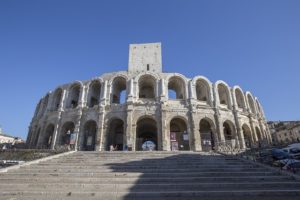 Kosher Cruises will bring you on a guided city tour with private kosher winery tour & tasting. Arles is known to have some of the best wine in all of France. It’s famed for inspiring the paintings of Van Gogh, which influenced the contemporary art displayed at the Foundation Vincent Van Gogh. Once a provincial capital of ancient Rome, Arles is also known for many remains from that era, including Arles Amphitheatre (Les Arènes d’Arles), now hosting plays, concerts, and bullfights.

Hidden gem: Le Cuisine du Comptoir which is famous for their open-faced tartines on Poilane bread. It is a locals’ place on the rue de la Liberté. Everything is homemade.

Book your next romantic Jewish vacation with kosher cruise lines, and they’ll take you through France like you’ve never seen it before.