When the Romans began their historic conquest in the 2nd century BCE, they saw to it that every conquered territory was connected from the capital. They wanted every colony doing as the Romans do. After turning these cities into vassals, every citizen became part of the Roman Empire.

Everywhere they stepped foot, they left marks that has lasted for thousands of years. This is evident especially in the region of Provence in Southern France. Whether you’re going on a solo trip, moving into the place, or simply enjoying your luxurious kosher riverboat cruises, it will be hard to miss the remnants of Ancient Rome in Provence.

Nîmes and the Maison Carrée 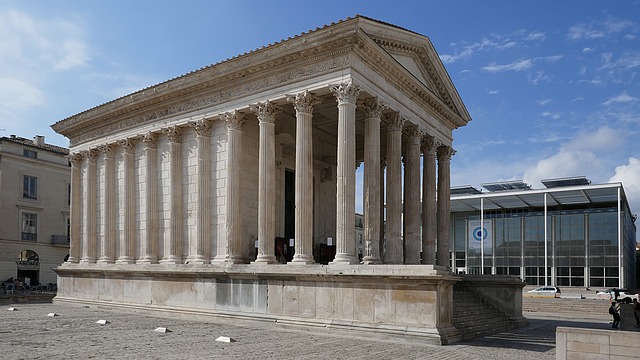 One of the best-preserved Roman temples in the world can be found in the city of Nîmes. Dedicated to Gaius Caesar and Lucius Caesar, the Maison Carrée or the “square house” is a classic example of Vitruvian architecture.

When you get to the Maison Carrée, get a good look from all the angles. Get a deep appreciation of the hexastyle design and its windowless interior. On the far side of the square, you will find the Carré d’Art, a modern art gallery that features the best of the Maison Carrée.

Back in the day, Nîmes was one of the most impressive Roman cities in this side of France. Today it is a living gallery featuring its well-preserved Roman roots. 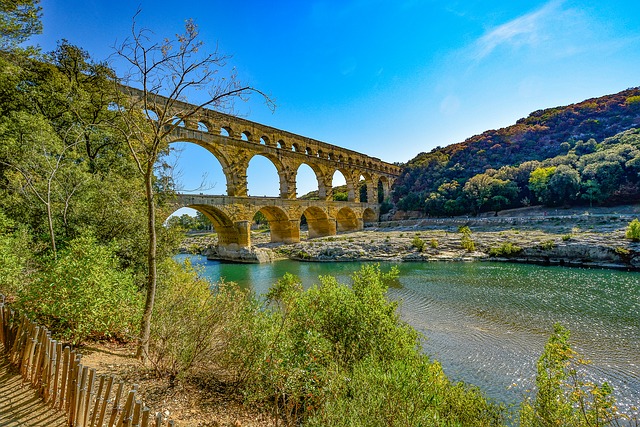 A masterpiece that lasted generations, the Pont du Gard is an aqueduct that used to carry water throughout Nîmes and crosses the Gardon River. This lovingly-preserved piece of excellent Roman architecture was added to the UNESCO World Heritage Sites list in 1985.

Today, the Pont du Gard is the place to be for any kind of adventures—you can go kayaking below the aqueduct, or simply appreciate the ingenuity of how the Roman stacked stones while you’re on a kosher holiday.

When you get there, make sure you draw a clear line on where G-d and man-made wonders blend into one beautiful gradient. Southern France is a hotspot for these kinds of sights. You can get a scenic, cultural, and historical adventure every time you head out. So visit Southern France soon, you may find a kind of adventure farther where your eyes can take you.