Kosher Facts You Should Know (But May Not)

A Jew that observes their faith always keeps their diet kosher, even when traveling far from home.

But did you know that out of 10.5 million Jews in the United States, only 20 percent keeps kosher? Also, did you know that other non-Jews sometimes follow a kosher diet? It might be because they are vegetarian or lactose-intolerant, or any other reason.

A food is kosher when the rules of kashrut are upheld. And kosher is not just about the kind of meat or the ingredient. Kosher also includes the process of preparing the food, from the butchering to the cooking utensils.

Our river cruise is called Kosher River Cruise because of this very reason.

​Any Jewish religious official or even the rabbi cannot make a food kosher by just reciting something or “blessing” it. Kosher is not a style of eating either. Chinese or Thai cuisine can be kosher as long as it is prepared while following kashrut rules.

Did you know that a giraffe can be considered kosher in terms of physical attributes? However, it is difficult to slaughter the animal since it’s hard to figure out which part of neck should the ritual slaughtering be performed.

Any observant Jew should know is that wine is not considered kosher if it not prepared or made by Jews. Wine is mostly used for pagan celebrations and ceremonies.

And speaking of drinks, milk can be considered kosher; a Jew must be present during the whole process – from milking to bottling to make sure that every rule is followed. Not only that, but milk should not be ingested together with meat. That means even food that has both meat and milk are not kosher.

There are circumstances in which people can be exempted from following the usual rules. For example, children who unintentionally eat meat and milk together or any other restricted food is acceptable. Those who are on a restrictive diet for health reasons or are ill can be released from their commitments.

Jewish law is quite complicated and even the most faithful of us may have disobeyed one or two rules without realizing it. From food preparations to utensils, everything should be observed properly and undergo the right process before it can be considered kosher.

That is why here at Kosher River Cruise, we make sure that you will enjoy your Jewish vacation without worrying about keeping kosher. 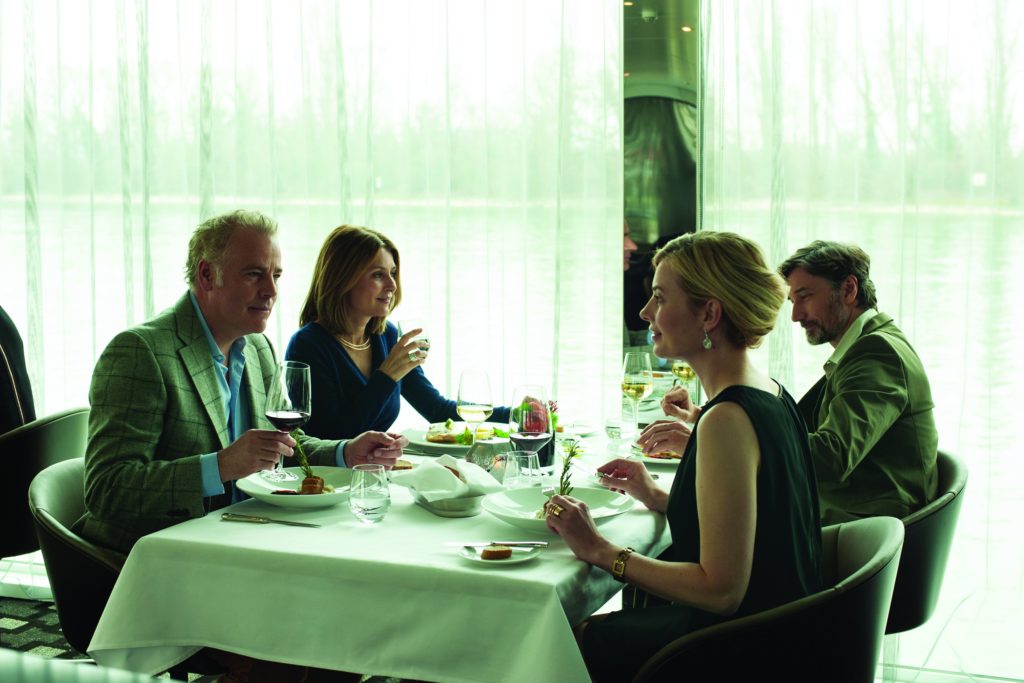 We are dedicated to providing you the best services, from amenities to excursions and most especially delicious kosher food.

Feel free to browse our website for more exciting news, updates, and cruises.