enice—one of the most magical places in Italy, if not Europe (or the world even!). Just seeing the city from afar as our kosher cruise approaches from the Venetian Lagoon is enough to make you fall in love with it.

But why are we going on an extraordinary trip to Venice, you might ask? 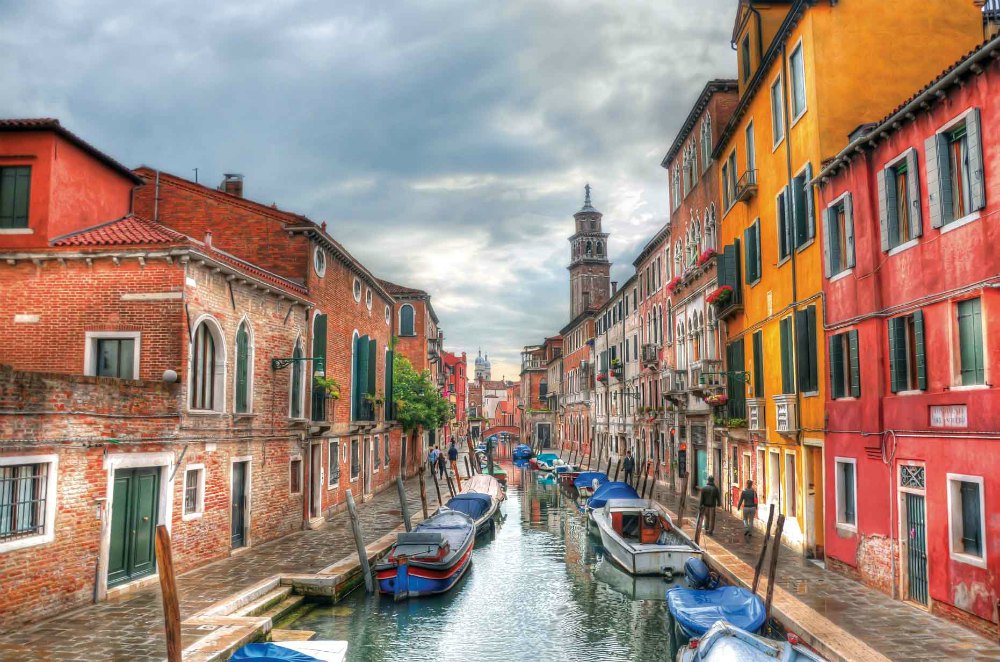 You may be very well acquainted with the fact that exploring our Jewish heritage is one of the many activities we do in KRC. The nation of Italy is absolutely brimming with it! But the City of Canals has several things about it that makes it quite an interesting place for those who want to know more about Jewish history.

Let’s learn about some of them!

Not As Old As You Think

As a whole, the Jewish community in Italy is one of the oldest in the world that is still alive and well today. It is over two thousand years old and has survived and prospered despite many prominent incidences of Anti-Semitism. The Europe we enjoy today is absolutely welcoming and a treasure of destination to behold—bustling with timeless beauty and elegance.

The Jews of Venice have not lived there as long as many of us might expect! Actually, it wasn’t until late in the 1300s that they were permitted to settle in the city. However, they have already been trading and money lending there around two hundred years before that.

Napoleon And The Ghetto

The Venetian Ghetto is famous for being the world’s first ghetto—and for being the origin of the word. But what some don’t know is that Napoleon Bonaparte—yes, that Napoleon—was the one who ended the separation of the Jews from the rest of city for good. Though the Jews would still have some limitations with what they could do, they did not have to stay in the ghetto anymore.

Speaking of the ghetto…

The Only Intact and Unchanged Ghetto In Italy

Did you know that the ghetto in Venice is the only one you can find in Italy that has not been changed at all? In many ghettos elsewhere, you’ll find old and new buildings together. But at Venice, it is like taking walk in the past. The Venetian ghetto is such a significant part of the city that you’ll find water taxi stop signs that lists the place down in both Italian and Hebrew!

But reading about the Jewish heritage of Venice isn’t as fun as learning about it as you explore the city itself, wouldn’t you agree? So why don’t you come with us as we take you on a Jewish travel experience to Northern Italy that you’ll never forget?