Europe is home to some of the most iconic Hollywood filming locations to movies like The Godfather, Harry Potter, The Sound of Music, and even to the series Game of Thrones. Europe’s outlandish sites and surreal landscape make it a favorite filming area among the most prominent movie producers and directors. 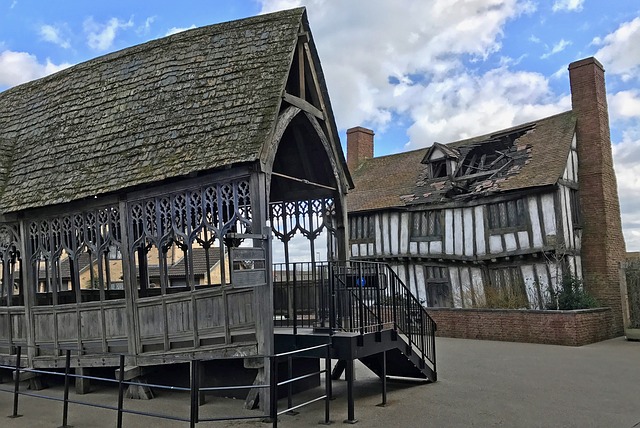 Binge on these movies onboard and put their locations on your destination bucket list because Kosher Touring will reel you into the world of film.

All hopeless romantics have probably seen this movie. Laying east of the Danube River, Vienna is popular for its intellectual intimacy. Probably because it birthed the greatest thinkers of our time. A trip to Vienna wouldn’t be complete without a visit to the esteemed Vienna State Opera. You can choose between being serenaded by classical symphonies or touring the museums.

Here we go again! We don’t know of anyone who visited the islands and didn’t make a second trip back. This iconic modern musical is set northwest of Aegean Sea in Greece. Tourists love coming here for the white sand beaches and clear waters.

Be sure to try kayaking or snorkeling, or diving. The ocean floor is just as majestic as what rests on top of the island. You’ll be singing your heart out just like Donna because it will break your heart to leave this breathtaking place.

Satisfy your old Hollywood heart and visit the towns of Savoca and Forza d’Agrò. Just as Don Vito Corleone says, “revenge is a dish best served cold,” so beat the Sicilian heat with a cone of ice cream at at Gelatone Peppe Cuti. There are countless of odd and exciting flavors to choose from. Are you daring enough to try them?

Potterheads unite! Raise your wands to the castles of Hogwarts that you can visit in the UK. Sure, Harry Potter world at Universal studios is great, but a true fan would want to see the real thing. People of all ages will appreciate visiting the place that made us all believe we’d get our letter by the time we turned twelve.

The Sound of Music – Salzburg

The hills are alive, in the town of Salzburg. Everyone’s favorite musical starring Julie Andrews is set in Austria. Home to the popular Edelweiss flowers that grow in cold and unfavorable conditions. You’ll be able to see the dainty, white flower during a hike along the Alps.

But be warned that this trip isn’t for everyone. Hiking up the alps can be dangerous and tiring, but the view from the top will always be worth it.

People don’t exactly know where Dubrovnik is, but you’ve probably seen it in Game of Thrones. It has a distinctive old town vibe and stone walls that stand tall that have been there since the 16th century, making it a perfect place to film a medieval setting series like GoT. And when they say winter is coming, don’t take it lightly. You’ll need more than just a sweater. You can even bring a fur coat to replicate that of the series’.

All roads lead to Rome, and that’s exactly where Audrey Hepburn ended up for a holiday away. Rome is a site seeing area, so put on your most comfortable shoes and sling a camera over your neck. You’ll want to recreate the iconic scene at the Trevi Fountain. Don’t forget to fuel your day with the multiple cups of coffee that Italians drink each day.

Just like the movies, KRC Jewish Cruises will take you to the most beautiful destinations in the movies and make you fall in love. Book a tour now and explore the beauty of Europe!