How Traveling Can Expand Jewish Culture

Without so much as looking at a history book, it is safe to say that one of the main reasons Jewish thought began spreading worldwide is through the Diaspora. After being scattered throughout different parts of the world, some Jewish teachers and philosophers traveled the world to nurture Jewish communities in other countries. 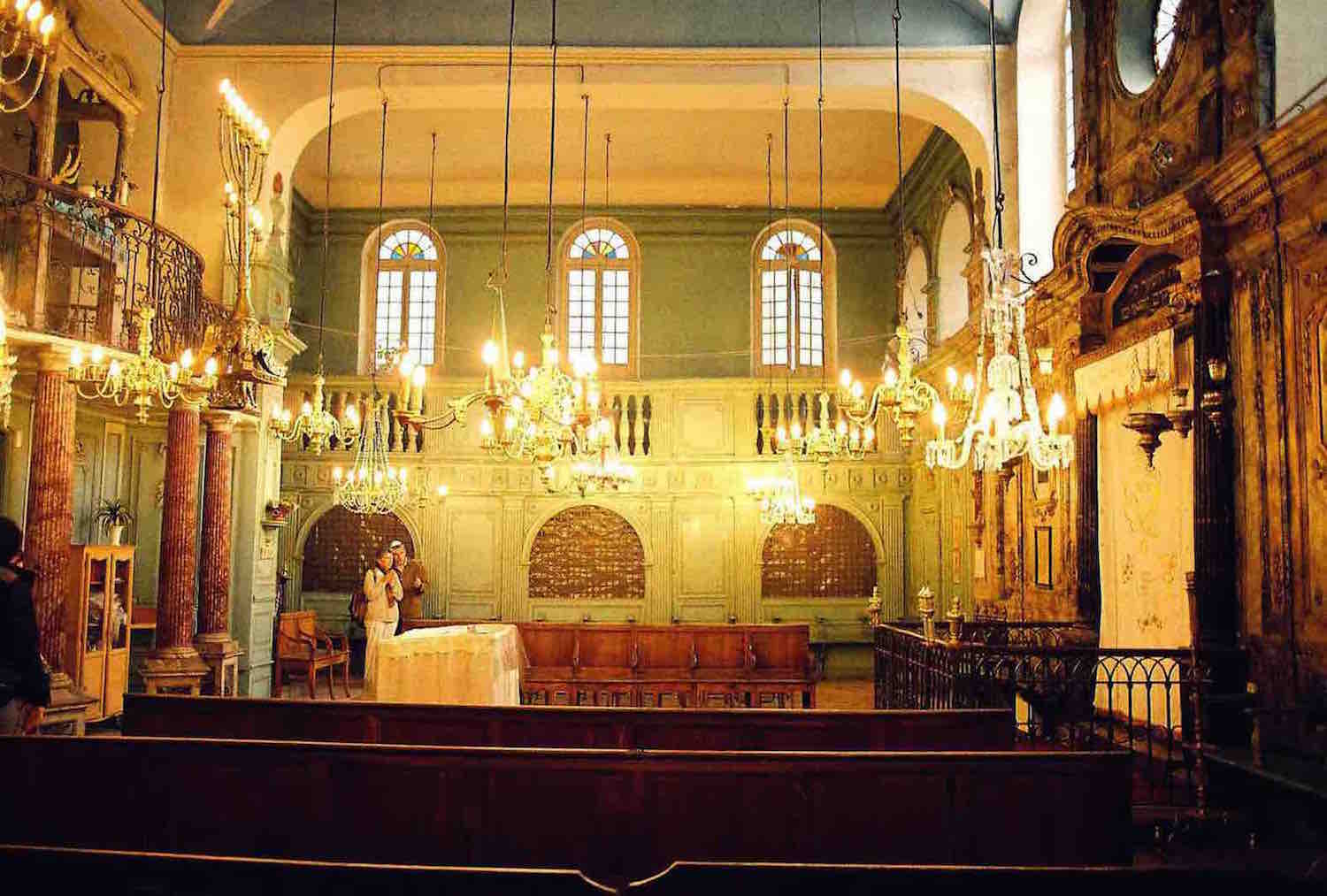 In the contemporary era, Jewish travel has taken a lot of forms and is backed by a lot of reasons. Some Jews want to share Jewish culture, some stay true to the post-diaspora mission of nurturing Jewish communities worldwide, and then there are those who simply want to see the world.

Regardless of the reasons behind their travels and whether they’re aware of it or not, Jewish adventurers help spread Jewish culture throughout the world by traveling. It happens almost inevitably as they share their Jewish culture with the people of the world. Take, for example, the Rabbi of Cordova in Spain, Moses ben Hanoch.

He intended to travel only to collect contributions for his school in Sura in Babylonia. His travels pushed him through many trials, but when he found himself in Cordova, he changed the lives of many Jewish scholars in the community. The day came, in one of rabbi Nathan’s parashah, when Moses ben Enoch could not contain himself and gave an alternative interpretation in perfect Aramaic that impressed the Jewish community in Cordova. Out of astonishment, Rabbi Nathan immediately resigned to give Moses ben Enoch the position. Undoubtedly, he brought in the golden age of Jewish thought in Cordova — something that he probably never thought would be the path his life was going to take.

On our kosher cruises, we learn about other cultures and how Jewish people from history helped shape the civilization we see today. Traveling inevitably rekindles the cultural fire Jews share no matter where they are in the world. 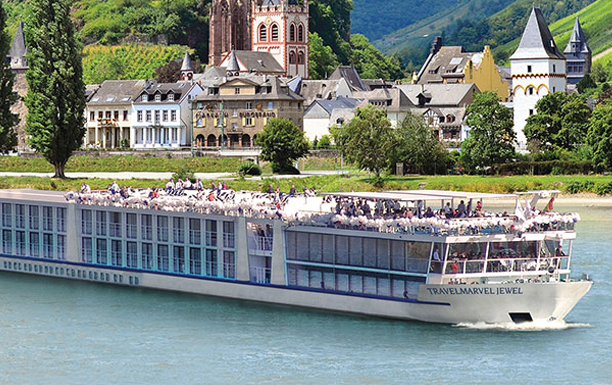 Uniting the Jews of the World

The adventures we charter on Kosher River Cruises are not only meant to bring Jewish adventurers together. Every trip and every excursion is also a journey towards the appreciation and the advancement of Jewish culture around the world. Together with us on the trip are Jewish historians and rabbis equipped with deep knowledge about the Jewish roots of every destination. It’s truly a time where Jews of the world can unite and celebrate their heritage.

Join our cruises now, and let’s celebrate Jewish heritage and history all over the world, one great waterway at a time.