In mainstream thought, the inception of poetry is often attributed to a “muse”, of sorts, an abstract inspiration that represents the drive to create art. For some poets, this muse could be their love, their pain, or their country. For religiously-inclined works, the poet’s muse could be G-d’s creation, or even G-d’s will.

On our previous Jewish cruises through locales rich in Jewish history, we also explored the poetic heritage of the Jewish poets who lived there, such as the poets of Iberia’s antiquity. One poet, however, would be inspired to write his poems due to saddening and somber circumstances, poems that would stir feelings of Jewish nationalism. His name is Hayim Nahman Bialik.

The Life of Chaim 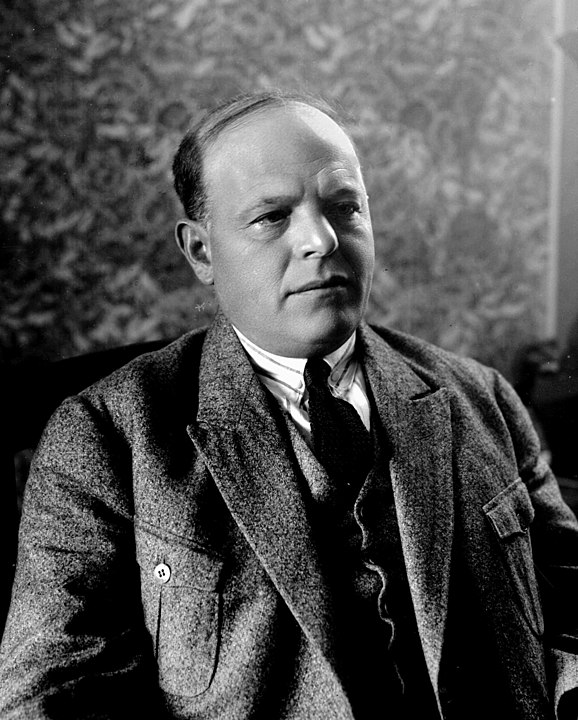 Hayim Nahman Bialik was born on January 9 in Radi, Volhynia, in what is now Russia, in the year 1873. Hayim and his siblings were born into poverty, and at a young age he became fatherless, prompting his mother to give him over to his grandfather, who could better raise him. Hayim would grow to become well-learned in traditional Jewish learning and European literature, leaving to study at the yeshiva in Volozhin, before going to Odessa for further studies. It was there that he struck a friendship with Ahad Ha’am, whose Zionist works influenced him immensely.

Hayim would dabble in business but did not succeed. He would continue his creative works instead of the traditional religious education that his grandfather would have wanted. His first collection of poetry was well-received. However, Hayim Nahman Bialik would write one of his most famous works after witnessing the aftermath of one of the worst pogroms of that era.

In 1903, Hayim was sent by the Jewish Historical Society of Odessa to visit Kishinev, where a terrible pogrom took the lives of 47 Jews and traumatized the remaining population. The despair and brutality that he recorded manifested itself in a poem, “In the City of Slaughter,” an exclamation of anguish for the Jewish people. In that time, he would write more poems of passion, using Hebrew to compose his verses. His later works would include “Scroll of Fire”, a prose poem filled with allegory and symbolism, and “Orphanhood”, a personal work that depicted the grief of his early years. Hayim died of a sudden heart attack on January 4, 1934. His death was lamented by the multitudes that he inspired.

The National Poet of Israel

Although Hayim died before the modern nation of Israel was truly established, he was made its national poet due to the sheer artistry, passion and influence that his works had. He helped elevate Hebrew as a poetic language that rivaled the traditional romantics, and even today, his works are still studied and celebrated. Although he wrote nationalistic poems, he also wrote equally passionate love and nature poems. On your future Jewish tours, why not enrich your travel experience by reading some of his works?