Haskalah: The Jewish Enlightenment in Europe

Many of our previous kosher holiday cruises explored the Jewish heritage in Europe, from synagogues to old Jewish quarters. However, there is a particular piece of Jewish legacy in Europe that is intangible, one whose effects can be felt in the modern day.

The 17th to 19th Centuries were generally known as the Age of Enlightenment, where Europe was swept by revolutionary influxes of new ideas, beliefs and societal movements. It was a period of time that would bridge the gap between the Renaissance and the Modern Era, a time that brought about a fascinating Jewish movement in Europe. This movement was known as the Haskalah or the Jewish Enlightenment.

A Changing Time for the Jews of Europe 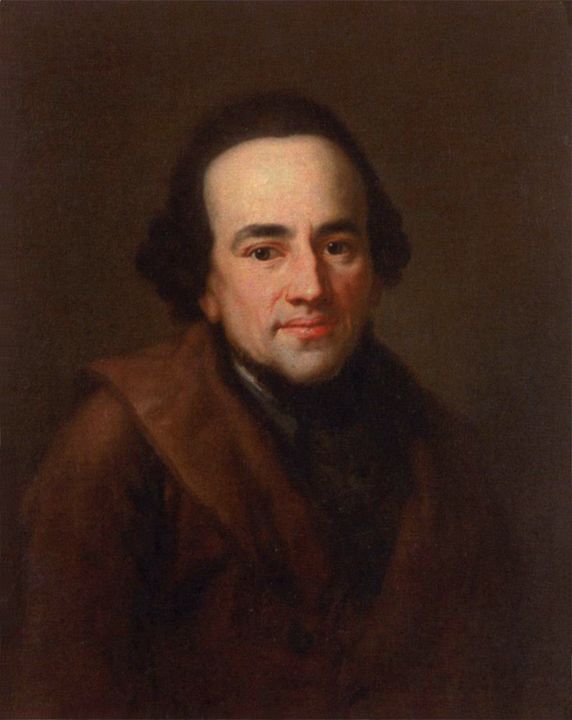 A picture of Moses Mendelssohn displayed in the Jewish Museum, Berlin, based on an oil portrait (1771) by Anton Graff in the collection of the University of Leipzig. Photo Credit: en.wikipedia.org/wiki/Moses_Mendelssohn

The Haskalah was a gradual process, one that predicated on the changing norms of certain Jewish groups in Europe. Certain Jews, particularly the ones with access to secular scholarship, sought to synergize Jewish societies with their surrounding neighbors, while also developing and renewing Jewish culture.

In this period, the Hebrew language saw a revival in usage as well as literature. Moses Mendelssohn was an influential figure in the Haskalah movement, a philosopher who found prestige in his works and translations. He was considered to be an example of what the Haskalah could achieve.

The Haskalah movement was not without controversy, finding critics in the rabbinical authority and in Orthodox Jews. They criticized the Haskalah in how its integration of secular norms could undermine Jewish traditions, particularly the Talmud.

The Haskalah sought to modernize (so to speak) the Jewish identity in Europe, but factors such as anti-Semitism, internal conflicts and full secularization (where Jewish laws and the Jewish identity were fully discarded) led to its eventual decline. However, the Haskalah in Europe would later spark the later Reform Movement and Zionism in the 19th and 20th centuries.

The span of Jewish history has had its ups and downs, from times of great prosperity and rich scholarly pursuits to times of fear and diaspora. While we can’t go on Jewish cruises at the moment, we can still explore the breadth and depth of Jewish history and heritage from our own homes, and how various individuals, places, objects and events helped shape the identity of the Jewish people today.