Hanukkah Destinations for Your Next Kosher Holiday

The eight-day Jewish celebration known as Hanukkah or Chanukah commemorates the rededication of the Second Temple in Jerusalem during the second century B.C., where according to legend, Jews had risen against their Greek-Syrian oppressors in the Maccabean Revolt.

Typically, Hanukkah is celebrated at home with family coming together. But lately, going on Kosher Vacations seems to be the trend. 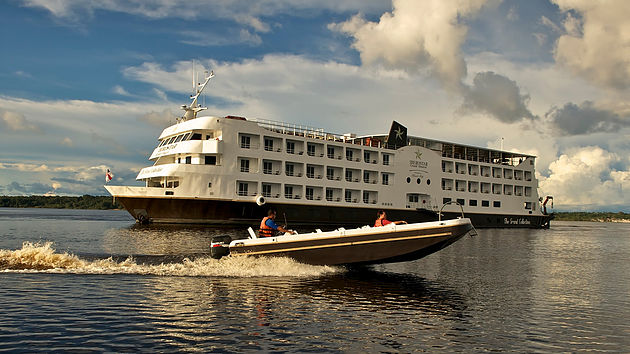 Take a look at these travel destinations; they could be your next Hanukkah destination.

What better place to spend Hanukkah than where it all began? Travel to the Holy Land with Kosher River Cruise and watch your traditions come to life in their most authentic form.

Chabad Lubavitch of South Texas does an annual Hanukkah event on the San Antonio River Walk. Chabad-Lubavitch is a philosophy, a movement, and an organization. It is considered to be the most dynamic force in Jewish life today.

If you want to get away from the festivities for a while, there are plenty of places to drive around and enjoy the peace and quiet in.

NYC is every partygoer’s dream come true; they don’t call it the city that never sleeps for no reason. The festivity never stops, and the events get bigger and brighter every year.

Head on over to the big apple to see the world’s biggest Hanukkah menorah that stands at 32 feet high and weighs a whopping 4,000 pounds. The nine-branched, gold-colored steel candelabrum stands on Fifth Avenue and 59th Street, across Central Park, during the holiday. Contemporary Israeli artist Yaacov Agam created it.

London’s Trafalgar Square radiates from the light of a giant menorah, as a crowd watches the festivities display. The Lighting Ceremony is an annual event in this central London space, in a city that’s home to roughly 250,000 Jews.

Don’t forget to pack a sweater! You’ll have to brave cold temperatures and a slight chance or rain.

Kosher Vacations are made easy with Kosher River Cruise. We’re here for all occasions from Bar Mitzvahs to Hanukkah.

If you have any questions regarding tour dates or if you have any concerns about booking, feel free to leave us a message. We’ll be more than happy to assist you in any way that we can.