Jewish history and heritage is always interesting to learn about. There is always something intriguing about the historical figures of the past, people who give us hope and courage for the future. One heroine who exhibited great bravery and patriotism was Hannah Szenes, a brave woman who was born on July 17, 1921 to a Jewish family in Hungary. She was a bright young woman with distinguished beginnings and a bright future ahead, unfortunately she was met with an unsightly end. You may also learn more about her and her heroics on a Glatt Kosher holiday aboard Kosher Riverboat cruises or even in Kosher resorts!

The Beginning of Hannah Szenes 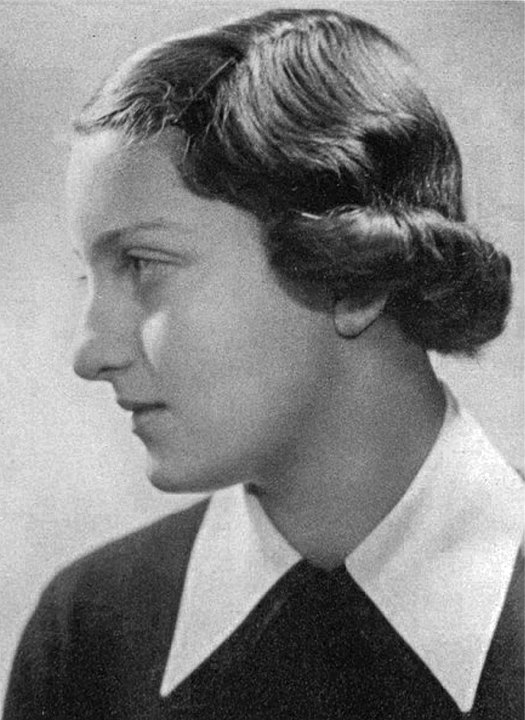 Born to a wealthy Jewish family on the 17th of July, 1921, she was a smart and bright young woman. Her father had died when she was 6 years old, she was raised by her mother alongside her brother, György Szenes. Hannah and her family immigrated to Palestine in 1939 and this is where her journey began. After completing her studies, she joined the Sedot Yam kibbutz at Caesarea and her diary highlights her struggles during her time spent there.

Szenes was determined to go back home to Hungary and destabilize the Nazis taking hold of the country. In 1943, Hannah was recruited by the Clandestine Military Operation and also joined the Palmah and participated in a course for paratroopers. The mission took place in Yugoslavia in March 1944. Hannah and other volunteers were dropped there to aid anti-nazi forces and to step onto Hungarian soil.

Unfortunately, hours after reaching Hungary, Hannah was captured by Hungarian forces and was tortured to give up wireless codes and information of allied forces. Her resistance led to the Hungarian forces bringing her Mother into the interrogation, however this did not change anything as both women refused to give up any information. She remained loyal to the cause till the very end.

Hannah didn’t cooperate and gave up any information, therefore the Hungarian forces gave her two options: Beg for a pardon or be sentenced to death by a firing squad. Refusing to be tried by her captors, she went to her death at the age of only 23. Hannah’s mother managed to escape during the infamous “Death March” in Budapest and hid in the city until it was liberated in 1945. Hannah’s legend and bravery lives on in her diaries, journals, poems and plays that have since been published in Hebrew. In 1950, her remains were taken to Israel and given a proper military burial in the Parachuter’s section. Hannah Szenes’s legend and memory will forever live with us all.