Provence is a geographical region and historical province of southeastern France, which extends from the left bank of the lower Rhône to the west to the Italian border to the east; it is bordered by the Mediterranean Sea to the south.

It largely corresponds with the modern administrative region of Provence-Alpes-Côte d’Azurand includes the departments of Var, Bouches-du-Rhône, Alpes-de-Haute-Provence, as well as parts of Alpes-Maritimes and Vaucluse The largest city of the region and its modern-day capital is Marseille.

The Romans made the region the first Roman province beyond the Alps and called it Provincia Romana, which evolved into the present name. Until 1481 it was ruled by the Counts of Provence from their capital in Aix-en-Provence, then became a province of the Kings of France. While it has been part of France for more than 500 years, it still retains a distinct cultural and linguistic identity, particularly in the interior of the region

We are now onboard our Normandy River Cruise, our next kosher river cruise in France will be in Provence, October 2023. So, a simple to prepare, quick taste of one of the regional dishes. 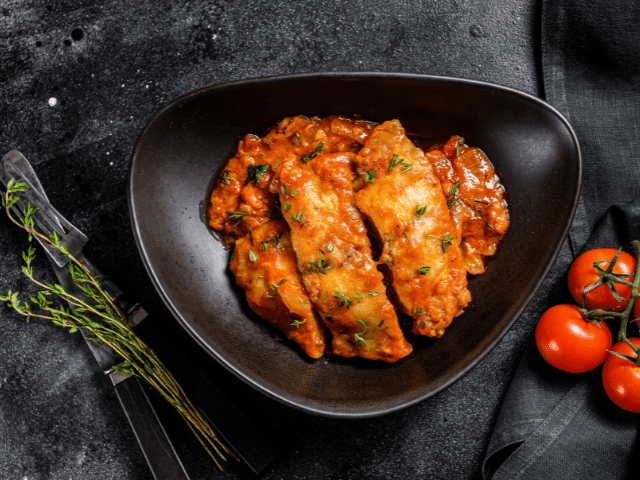