We all know that there is a strong connection between Jews and diamonds – beyond our wives religious affinity for the gems! – that goes back centuries. Perhaps this is because, historically, our people were frequently evicted and evacuated from numerous countries, often at a moment’s notice. Diamonds, like gold, were a valuable international commodity that could quickly be scooped up and carried with us to our next destination. 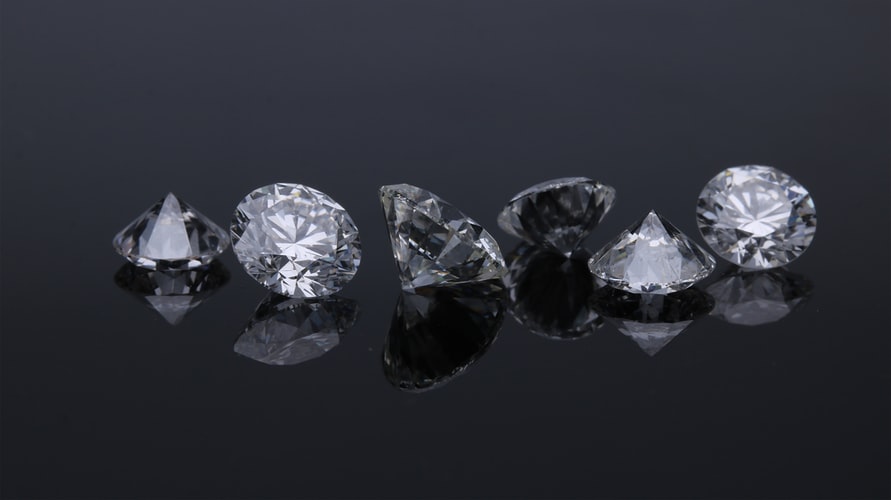 But the Jews of the United States developed a particular love affair with another kind of diamond – the baseball diamond. Virtually from the moment that baseball began as a sport, in the middle 1800’s – the first official baseball game was played in 1846 in Hoboken, New Jersey – Jews became avid fans, as well as players. In fact, baseball’s very first professional player was a Jew, Lipman Pike – known as the “Iron Batter” – who signed with the Philadelphia Athletics in 1866. The first major-leaguer to earn six figures was the great Hank Greenberg, who hit 331 home runs and served with distinction in the U.S. army during his prime years. And many other Jews played with distinction throughout the years, including Kenny Holtzman (the winningest Jewish pitcher in baseball history, who threw two no-hitters and owns 3 World Series rings); batting champ Rod Carew, Cy Young winner Steve Stone, Shawn Green, Ron Blomberg and National League Most Valuable Player Ryan Braun.

But of course, the most famous Jewish ballplayer of all is Sandy Koufax, the Los Angeles Dodger great who won every possible award and was the youngest player ever elected to baseball’s Hall of Fame. Koufax earned the admiration of Jews everywhere when he declined to pitch the first game of the 1965 World Series because it fell on Yom Kippur. (Fellow Dodger Don Drysdale pitched instead and was shellacked, leading him to tell his frustrated manager Walter Alston, “I bet you wish I was Jewish, too!”).

This year, baseball has a new Jewish slant. Israel’s baseball entry in the Japan Olympics – the first time Israel has ever fielded an entire Olympic team – is a serious candidate for an Olympic medal. Postponed for a year, the team features both American Jews (Olympic rules require only that a player be (ital)eligible for citizenship in the country they represent, and not that they be actual citizens) and Israelis. They are led by pitcher Josh Zeid and former major league players Ian Kinsler and Danny Valencia. Israel is ranked the 24th best baseball team in the world, and qualified for these Olympics by winning the Africa/Europe 2020 tournament as one of the six teams competing.

(By the time you read this, Israel may either have advanced towards a medal, God willing, or been eliminated, but win or lose, their accomplishment is amazing).

Another exciting new chapter in the saga of Jews and baseball also began recently, when not one, but two Orthodox Jews signed major league contracts. Jacob Steinmetz, a tall, lanky 17 year-old pitcher from Long Island, New York was a high pick in baseball’s draft, signing with the Arizona Diamondbacks (there’s that diamond thing, again –could it be a coincidence?!). Steinmetz is Shabbat observant and says he will only pitch on Shabbat if he can stay close to the stadium and walk there. At the same time, Elie Klingman of Las Vegas was drafted by the Washington Nationals. He, too, has said that he will follow the rules of Shabbat and only eat kosher wherever his team plays.

I have often pondered about the fascination Jews have for baseball. Countless books have been written by Jews on the subject, perhaps the most famous being The Natural by celebrated author Bernard Malamud and The Boys of Summer by Roger Kahn. My personal favorite is the opening chapter of The Chosen, which describes a no-holds barred, down and dirty contest between rival Yeshivot, an event I can relate to from own high school sports days.

I suggest that a similar thread connects these two seemingly disparate pursuits. Consider: Jews and baseball both have a set of very defined laws (how far away from home plate must the batter stand, how far you may walk on Shabbat in an open area) and customs (standing when the Torah comes out of the ark; standing for the “7th inning stretch”). We have our heroes of days gone by (Avraham, Moshe, King David; Babe Ruth, Mickey Mantle, Ernie Banks) and even our special holidays (Purim, Chanuka; the All-Star game and the World Series). Judaism has rabbis to decide the law, baseball has umpires; Judaism has honors – reading the first and last verses in the Torah or leading services – as does baseball: Rookie of the Year, MVP, Cy Young.

And yes, I know some people resent the use of the term “World” Series, but the sport has truly gone global. While it remains “America’s Pastime,” there are over 35 million registered baseball players in 122 countries worldwide – and I predict that someday we will crown the greatest team not only in America, but on the planet. Israeli baseball is proliferating, and certainly will be inspired by these Olympic games. In my own city of Ra’anana, a new baseball field is being built in memory of Ezra Schwartz, an 18 year-old young man from Massachusetts who was murdered by Palestinians in 2015 in a terrorist attack. It will surely attract a new generation of players.

Baseball is the only major sport that does not have a clock, and so there is no time limit as to how long the game will take to play. In a sense, then, baseball – like Judaism – is endless; it goes on and on. As my father before me was a baseball fan, so am I and so are my children. For how can we not be? It’s tradition!

Dedicated to the memory of Don Kates z”l, a great friend, player, umpire and lover of baseball in general, and the Chicago Cubs in particular.