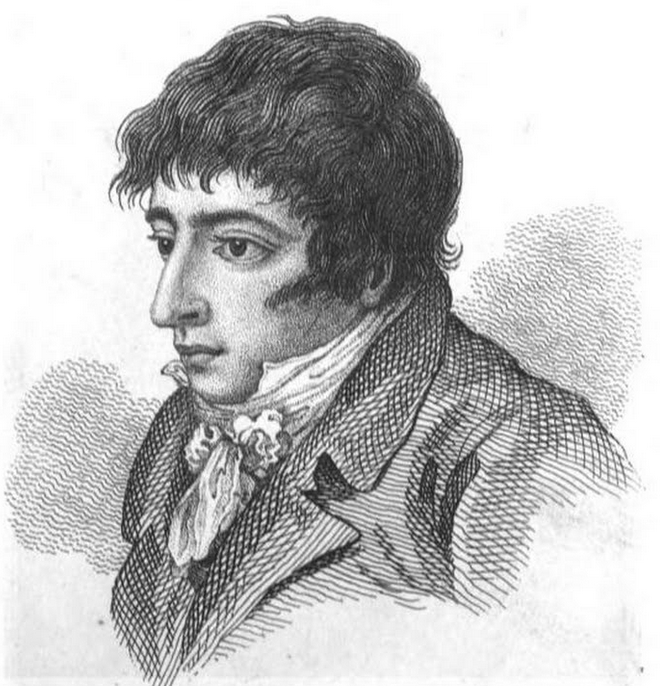 There are many places that we hope to explore and rediscover in future kosher river cruises, places that have rich history and heritage. The spread of the Jewish diaspora has produced many fascinating individuals throughout the world, from the poets and scholars of ancient Iberia to the thinkers and teachers of Eastern Europe. Some of these individuals were famous for more physical feats of prowess. In England, for example, Daniel Mendoza made a name for himself as a distinguished Jewish pugilist.

Daniel Mendoza was born on July 5, 1764 in London, to a Sephardic Jewish family living in Whitechapel. At that time, England’s relationship with the Jewish people wasn’t overtly hostile (in the context of the pogroms that occur in other parts of Europe in the 19th Century) but there remained a sense of discrimination and bias. Mendoza himself was rather temperamental, and got into several fights while working in different jobs, which would lead to his boxing career.

Daniel Mendoza became a prizefighter who saw renown in London, downing other fighters who were bigger than him. He wore his Jewish heritage proudly, and he frequently won due to his youthful endurance and smart usage of ducking, dodging and counter attacking, moves that modern boxers use today. Mendoza had a longstanding rivalry with the man who got him into the sport, Richard Humphries, whom he defeated in a decisive fourth bout. Daniel Mendoza would later write a book on his style of fighting, “The Art of Boxing”, but sadly, due to his mismanagement of his finances, he was unable to leave his debts paid and died in poverty on September 3, 1836.

While he was not the most humble or restrained in character, Daniel Mendoza displayed tenacity, intelligence and bravery in his fights, and his legacy would be recognized in how modern boxing uses his strategic methods. Many more Jewish boxers and sportsmen would rise long after he was gone, fighters who wore their heritage proudly. These Jewish heritage tours reveal fascinating stories about the lives of individuals in history, and how the legacies of these individuals can still be felt in the present.