Back in the late 1800s Europeans and Americans were enjoying imported tropical fruit like pineapples and bananas, but the coconut hadn’t yet taken off. This was mostly because they were hard to transport without spoiling, and because people didn’t know what to do with them once they had them in their kitchens. Everything started to change when a French company based in Ceylon started shredding coconut meat and drying it for easier shipping, thereby making coconut accessible to European chefs and home cooks.

After gaining popularity in Europe, coconut took the United States by storm when a Philadelphia flour miller received a shipment of coconuts as payment of a debt from a Cuban businessman. In 1895 he set up a factory for shredding and drying his coconut meat and singlehandedly put coconut into the hands of American homemakers and commercial bakers etc

So here now is our version: 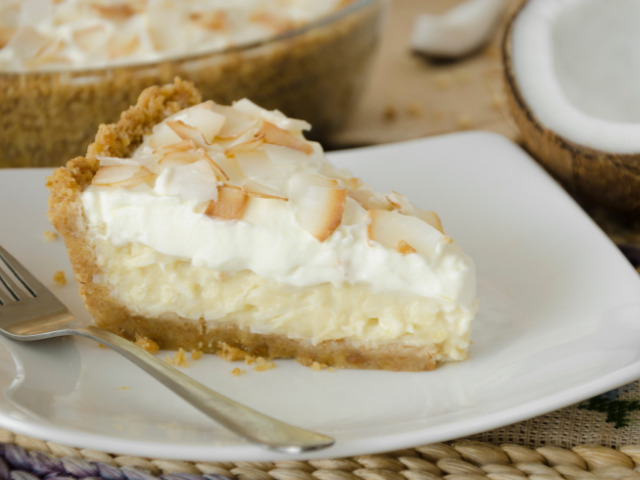