We explore Jewish history while enjoying Glatt Kosher holidays aboard our cruise ships. However, the history of cruising is also an interesting topic in itself. One of the pioneers of luxury water travel was a Jewish magnate, who helped introduce the idea of cruising for tourists in the early 20th century. His name is Albert Ballin.

Albert and the First Cruise Ship 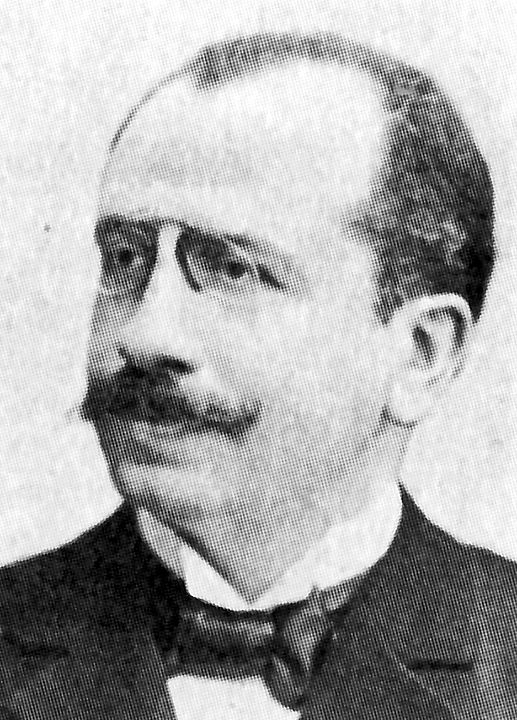 Albert Ballin was the son of a Danish Jewish immigrant, born in Germany (possibly in Hamburg) in 1857. Shipping was the legacy that his father left behind, as he owned a shipping agency that Albert inherited and expanded. He would later work for the Hapag (Hamburg-America Line) and then become its director. As a shipping magnate, he was successful in turning the company into an important part of Germany’s shipping industry. His contributions to the country were enough for the Kaiser himself to visit him, asking him for financial advice. However, this correspondence was still colored by the antisemitism of the time, and while the Kaiser afforded him respect for his position, it did nothing to change the latter’s antisemitic views.

Because of cold weather interrupting shipping lines, Albert Ballin thought of a way to continue utilizing his ships. His first concept for a cruise ship, a leisure vessel for tourists, was the Augusta Victoria, which offered a travel tour to New York and Hamburg. Later on, he would commission a more luxurious vessel from Blohm & Voss, an elegant vessel called the Victoria Luise. This pioneer cruise ship had all the hallmarks of a great cruise ship, from elegant European style furnishings, ballrooms, dining halls and other exquisite cruise amenities. It sailed across parts of Europe and America, from the Baltic to the Mediterranean. It had a short life, running aground in Jamaica after an error, but before that it was the pinnacle of elegant water travel, the first of its kind.

Albert Ballin’s company did not fare too well when World War 1 occurred. His ships were destroyed, and his benefactor the Kaiser began to shun him. He took his own life on November 9, 1918, and it would take until the end of World War 2 for his company to return to its glory.

A Pioneer Across the Waters

Albert Ballin’s story ended tragically, but his legacy as a pioneer of cruise travel cannot be denied. He was one of the first people to popularize luxury cruising as an industry, and even if his company (merged with North German Lloyd, becoming Hapag-Lloyd AG) in the modern day now exclusively deals with shipping, the Victoria Luise was still a trailblazer. While our own kosher expeditions and Jewish vacations are river-based, it is enriching to learn about the Jewish magnate who popularized the idea of leisurely water travel.