Above the Jewish Gate in Carpentras

On our previous Rhone kosher cruise, we explored the Jewish legacy to be found in the rustic Provence region of France. Guided by Dr. Henry Abramson, we visited various historical travel destinations and unveiled the heritage that could be found therein. In the commune of Carpentras, there is a particularly mysterious fragment of history found above the “Porto Juive” (Jewish Gate) of the Saint Siffrein Cathedral.

The Sculpture above the Gate

The Saint Siffrein Cathedral of Carpentras was reconstructed from the remains of a Roman cathedral, integrating Gothic designs on the Provencal building. One such design is the “rat ball” that can be found atop the cathedral’s southern doorway, called the “Jewish Gate.” These “Boule aux Rats” can be found in other cathedrals in France, such as the Saint-Germain-l’Auxerrois in Paris. This sculpture’s proximity to the “Jewish Gate”, however, and the generally enigmatic nature of its design, makes its integration in the church quite suspect.

Carpentras was one of four places in France that could harbor Jews after the 1306 Expulsion of French Jews. Despite technically being a place of refuge, the Jewish community in Carpentras still saw its hardships, such a riot in 1459 which sacked Carpentras’ Jewish quarter. The Synagogue of Carpentras, which is still preserved today, had its design influenced by Christians. One of the more overt manifestations of their influence was the placement of windows above the synagogue entrance, which would form a Christian cross over the Jews who would enter to practice Judaism.

With that said, what might be the reason for the “rat ball” sculpture above the Jewish Gate of the Saint Siffrein Cathedral? While the entrance itself has its own explanation, albeit a debatable one (That is, Jewish converts of Christianity, willing or not, entered through this door), the grim sculptures remain a mystery. One possible explanation is a cynical one, where the rat balls represented the Antisemitic concept of Jews overruling the world.

Another one is less Antisemitic but almost as grim, with the Boule aux Rats” symbolizing a corrupt and miserable world. Considering the prevalence of Grotesques (gargoyles and other monstrous stone figures) in old European buildings, these rat balls might be another architectural eccentricity. Perhaps we will never know.

Regardless of the rat orb’s origins, the presence of the Porto Juive in the Carpentras Cathedral, or even the Synagogue of Carpentras itself, shows that Jewish presence runs deep in the cultural history of Provence, a heritage that cannot be easily stamped out by outside interference. Join us on more Glatt Kosher holidays in other historically-rich locales around the world.

When it comes to kosher traveling, the rivers of the world are some of the best kosher touring destinations out Read more

The nation of Portugal was the site of much Jewish culture, from the tangible synagogues of the past centuries to Read more

Centuries ago, the Second Temple of Jerusalem was rededicated and purified, an event that would ripple across time and affect Read more 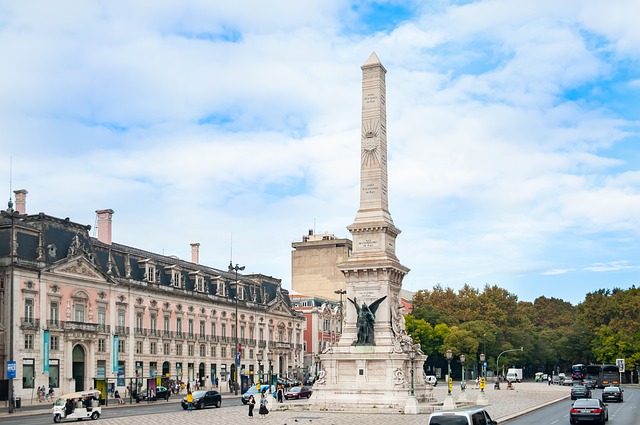 Kosher tours through Portugal and Spain are sure to be fulfilling experiences, considering the rich Jewish heritage that can be Read more 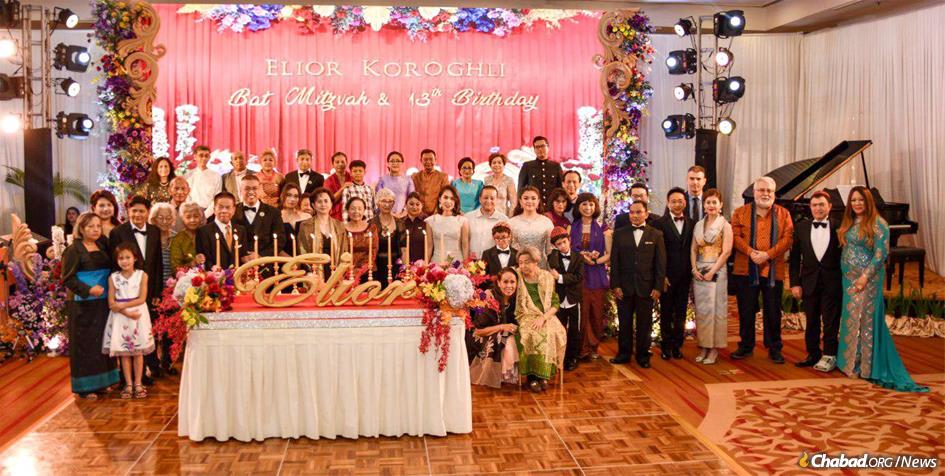 Jewish heritage has a fascinating way of entwining itself with the cultures of the rest of the wider world. Just Read more 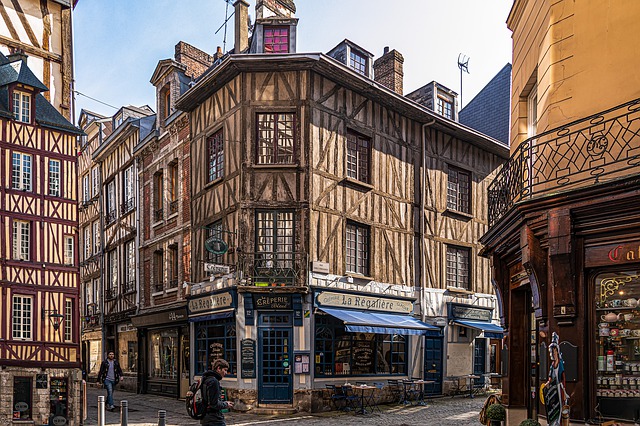 Normandy is one of France’s most famous regions, bearing a rich legacy both antiquated and modern. From its long history Read more