A Taste of the Big Easy

No kosher cruise on the Mississippi is complete without spending some time exploring the vibrant city of New Orleans. Start off in the famous French Quarter and visit the infamous Bourbon Street with its bars and nightlife. Don’t forget to visit the famous Old Absinthe House which has welcomed such notable figures as Pirate Jean Laffite and General Andrew Jackson, to Oscar Wilde and Mark Twain to President Franklin D. Roosevelt. Walk around and listen to the music emanating from the bars and the street musicians. Don’t forget to visit Jackson Square, also in the French Quarter and the famed St Louis Cathedral; both are located just off the waterfront.

The museum’s collections are primarily centered around the history of New Orleans and Louisiana, mainly of its people and the many ethnic groups that make up today’s population. As Louisiana has had an eventful history, from being a part of a French colony, a Spanish colony, Napoleon Bonaparte’s short-lived property, the United States’ Louisiana Purchase territory, until finally, the state of Louisiana; the Louisiana State Museum’s vast collections of antiquities and documents are priceless in providing insight into state, national, and even global history.

Another must-do is to ride New Orleans’ famous trams. A 24-hout ticket is very cheap and will take you all around the city, allowing you to experience the sites in true New Orleans fashion.

The Jewish community of New Orleans first arrived from Western Europe and after them the Jews from Eastern Europe. These latter arrivals were called Dryades Street Jews because they settled in the Central City neighbourhood of the same name. Over the years, the Jewish community moved further uptown and is now dispersed around the city and into Metairie. 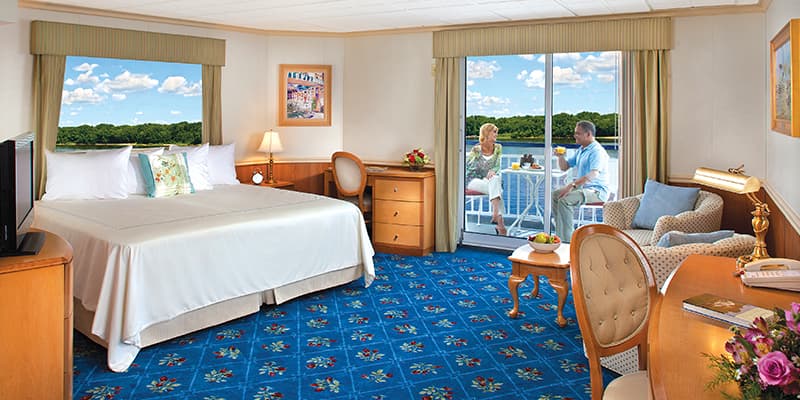 After an exciting day of kosher travel in the city, return to your Kosher Riverboat Cruises boat and enjoy a freshly-cooked glatt kosher meal with your fellow travellers.