A Great Anniversary For Malcolm Green

The Green family are now celebrating their 100th year in the food service industry.

Gabriel Green had his public house (pub) in Whitechapel High Street London, until it was bombed in The Second World War. It may seem strange that faith members were publicans, however, at that time in the East End of London many Jews were in that profession. Three, in the Green family alone.

After WW2 and the loss of the pub, Malcolm’s father Henry (Artie) ran the sandwich bar at the Yiddish theatre in London. He then commenced his kosher catering operation in London in the early 50’s. 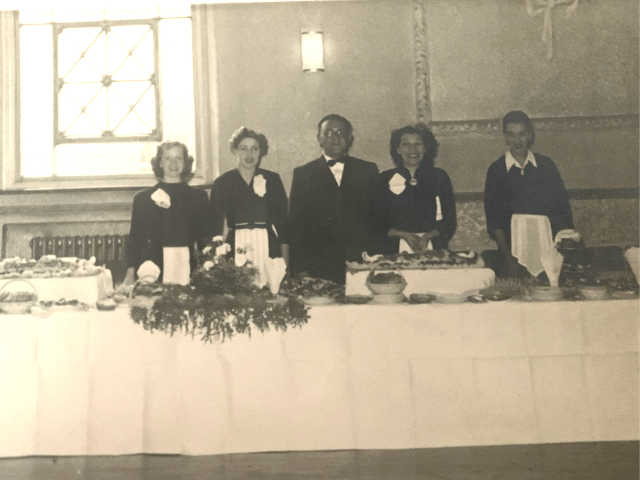 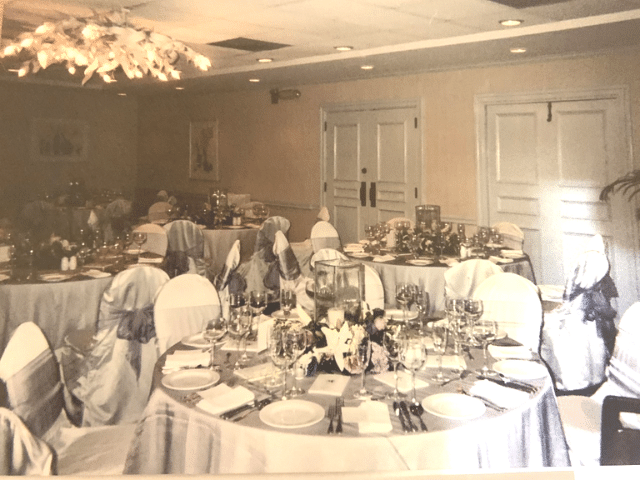 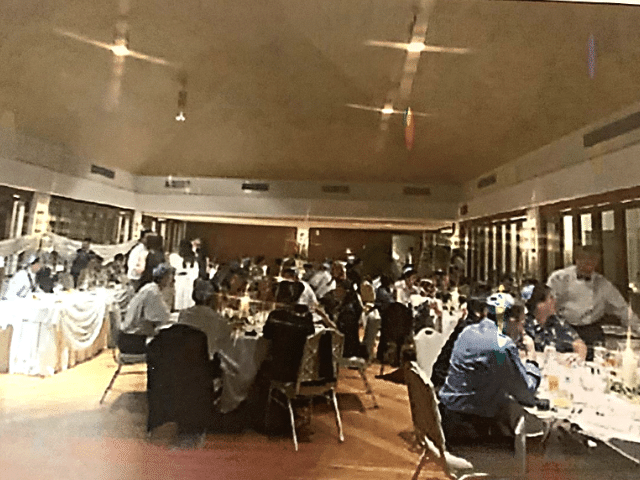 Malcolm helped his father from an early age. In 1970 Malcolm became a partner in running an 80-bedroom oceanfront kosher Hotel in Brighton, Sussex.

In 1975 witnessing the end of holidays spent in the UK he started his own kosher catering company. After marriage to Diane and the birth of his two children, Adam & Shula, he realized his future was in Israel.

Continuing in the traditional business he eventually became the doyen of Anglo-Saxon caterers in Israel. From 1997 he catered onboard cruise liners, becoming the Guest Executive Kosher Chef on Orient Lines and then on the  Crystal Serenity.

Eight years ago, together with David Lawrence they inaugurated Kosher River Cruise. Now come and enjoy the next century with our great cruises throughout the world