A Day of Mourning: Summary of Seine River Cruise

Our journey through the river Seine takes us to the Battle site of Somme. As part of our Jewish trips, we wanted to take you to places of remembrance and great historical relevance. It is on this Jewish travel through the Seine that we visit the graves of the fallen during the battle of Somme in WWI. 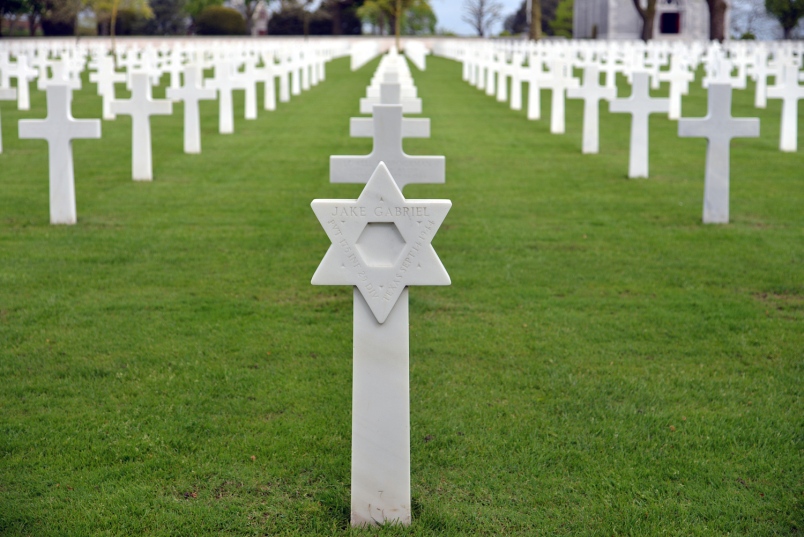 The Graves of the Fallen

Passing through the graves, you will see not only christians buried, but individuals of different religions and races. From Indians to Australians and many more were buried uniformly. Many headstones even had heartbreaking epitaphs provided by families to their young fallen sons and daughters.

Captain Irving spoke on the challenges of fighting away from home and family, and for these young soldiers, it would have been hard to cope, but at least they were surrounded by folks who would literally give their life for them. In light of this, Captain Irv beautifully recited the El Maleh Rachamim to honor the memory of the fallen.

Remnants of the Battlefields

As described and shown by Dr. Henry Abramson, the nature of trench warfare is quite scary. The drilled trenches were steep enough to require planks for visitors to travel through. There are many rows scattered throughout the area, and far along the stone plinth, you can see the German front lines. On July 1, 1916, about 6,000 people were killed and it was one of the most horrific massacres that took place here.

Visiting the graves, you would often wonder how they might have felt in the field. What would go through their minds and why would they put their life on the line. Freedom is worth fighting for, and these brave soldiers fought and died believing in a better world for them and their families.