Judaism has plenty of traditional sacred sites–many of them within the country of Israel. Jewish people have honored these places for centuries or even millennia. Honor your Jewish heritage with Kosher Cruises and take the opportunity to visit these must-see sites: 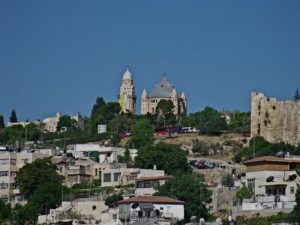 The Temple Mount, in Hebrew known as Har Habayit, is traditionally said to be the site where Abraham manifested his devotion to God by taking his son Isaac to be sacrificed there.

The Temple Mount is the elevated plaza above the Western Wall in Jerusalem that was the site of both of Judaism’s ancient temples. The place is also the third holiest in Islam (after Mecca and Medina) and has been a focal point of inter-religious tension for decades. 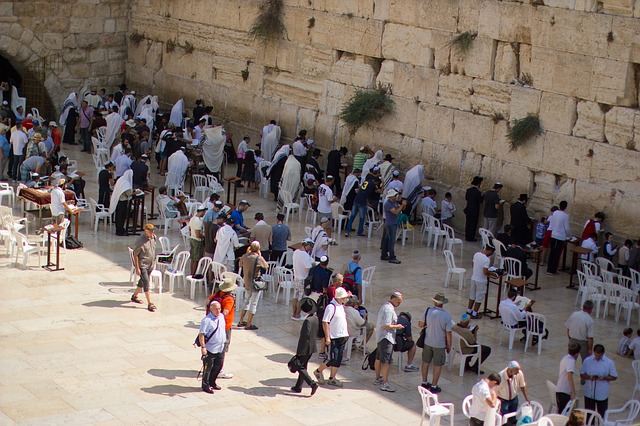 The Western Wall also known as the “Wailing Wall,” is the most religious site in the world for the Jewish people. Located in the Old City of Jerusalem, it is the western support wall of the Temple Mount.

Thousands of pilgrims journey to the wall every year to visit and recite prayers. These prayers are spoken or written down on slips of paper and placed in the cracks of the wall. The wall is divided into two parts; one section is for men and the other for women. It is one of the significant highlights in any tour of the Old City. 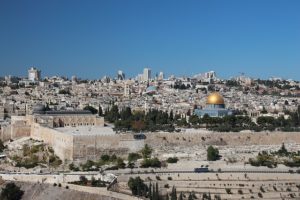 The highest point in ancient Jerusalem is the broad hill south of the Old City’s Armenian Quarter. Also called Sion, its name in Old Testament times became projected into a metaphoric symbol for the whole city and the Promised Land.

These are just some of the great Jewish heritage sights, you’re sure to encounter a lot more on our tours. See you on one of our Jewish tours, bon voyage!