Our kosher cruises take to various historic travel destinations across the world, from preserved Jewish heritage sites to the remnants of ancient civilizations. Kickstarting our Mekong river cruise in 2020 will be a visit to Vietnam’s Ho Chi Minh City, before moving on to Cambodia. Cambodia is well known for its historic Angkor Wat, an architectural marvel that reveals the persistent legacy of the Khmer kings in the modern-day. Vietnam, likewise, has its own architectural travel destination of antiquity, a set of ruins known as My Son. 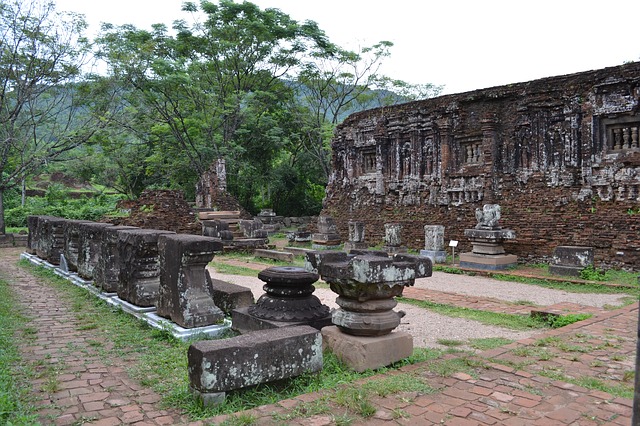 The history of the My Son ruins is tied to that of the Champa Kingdom in Vietnam. This ancient kingdom was said to have been founded in 192 CE when the Han Dynasty collapsed. The Champa Kingdom prospered from the 2nd Century up to the 17th century, outlasting the neighboring Kingdom of Funan and its successor, Angkor. In fact, the Chams sacked the Cambodian capital at one point, before further conflicts dissolved their hold over their territories. The Champa Kingdom would finally disappear in the 17th century, although the Cham people can still be found in Vietnam.

The Valley of The Kings

The Champa were greatly influenced by the Hindu culture of India and the Khmer people, with whom they often warred. The temples and tombs of My Son reveal this heritage, with various monuments, such as kalans (brick sanctuaries) incorporating various religious symbols in their construction. For example, the central tower of a monument would symbolize the Meru or the holy mountain where the Hindu deities dwelled, while its square base (called bhurloka) represents the mortal world. Most of the structures are dedicated to various Hindu deities, but Shiva was the most prominent. My Son was frequented by kings and devotees from the 4th to 13th century, before declining. In 1889, a Frenchman named Camille Paris would rediscover the My Son ruins, after which the French School of the Far East would visit its forgotten brickwork and study the art and architecture of the religious site.

While French scholars began to restore this temple complex in the early 20th century, some of My Son’s buildings became casualties of the Vietnam War’s bombings. Several monuments were destroyed, but a good number of ancient structures remain intact. My Son Sanctuary was declared a UNESCO World Heritage Site in 1992, and while Jewish tours through Vietnam and Cambodia will not visit it, the location is still a great destination to add to one’s travel itinerary. 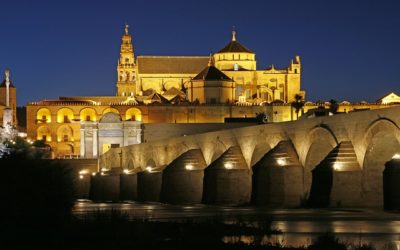