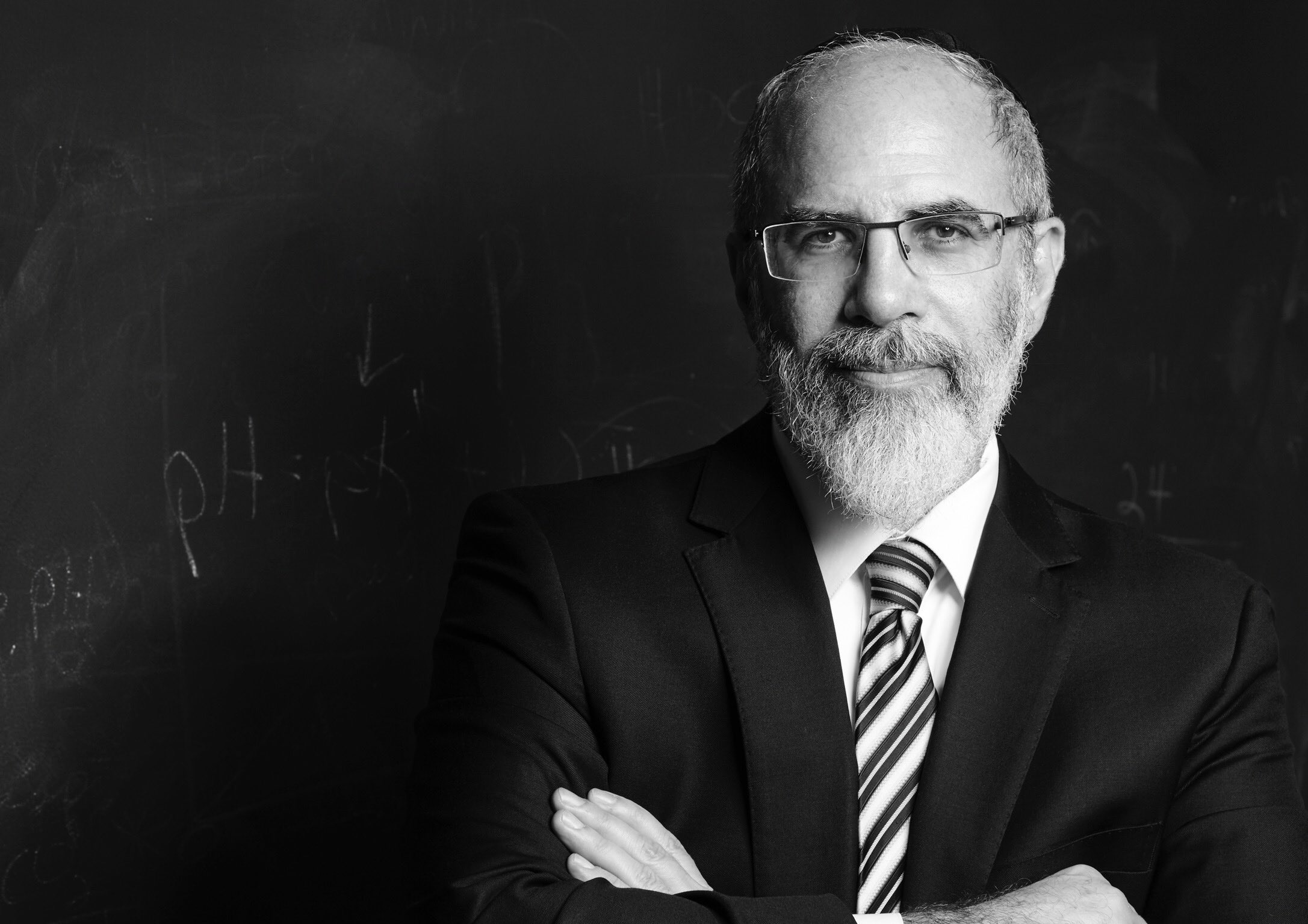 Lecture program will focus on:

Sephardic Jewry and Jewish History of the Iberian Peninsula

Click below to view Dr. Abramsons lecture on “The Origins of Sephardic Jewry”. 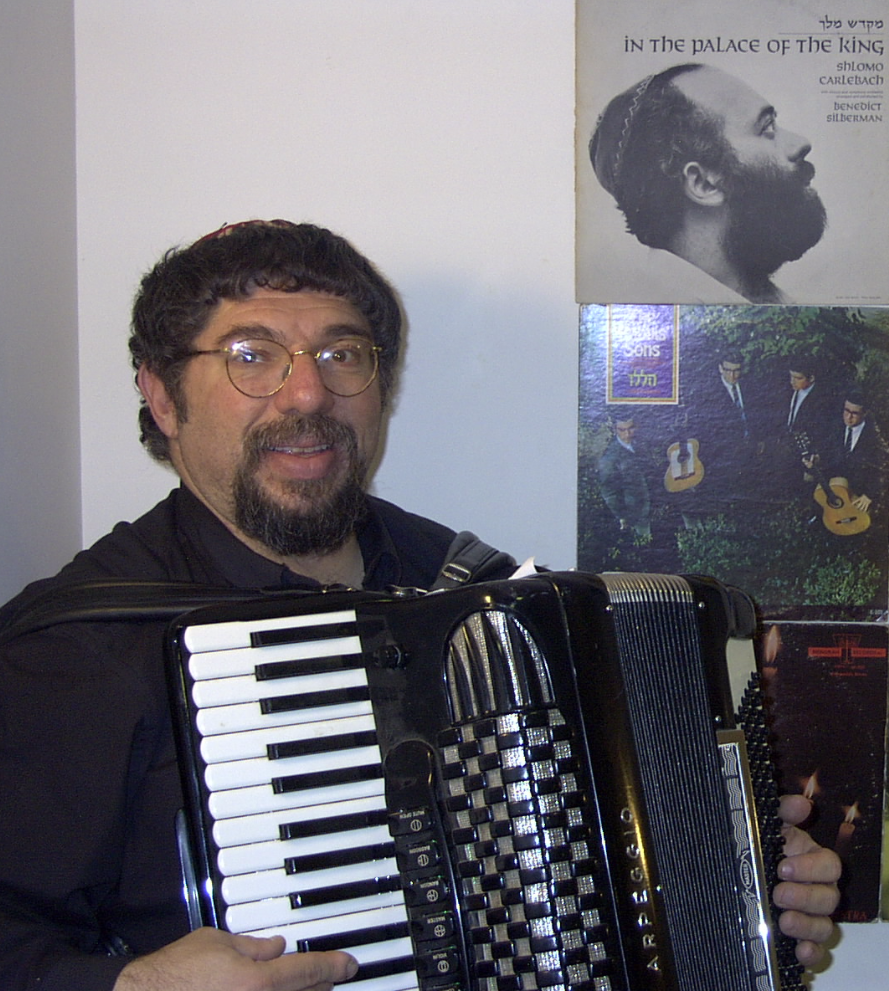 Original founder/producer/musican of the Ruach Revival

Howie made his Kosher River Cruise debut in 2016 on the Rhine River.  Since then he has played on the Seine in 2017 and has been hired to entertain on our upcoming Douro and Danube cruises in 2018.  Howie has a vast repertoire of songs which includes selections from Broadway, folk music of the 60’s, popular numbers from the various hit parades plus Hasidic music from the 70’s.  His programs will have you singing along with the Beatles and Elvis Presley as well as the Ruach Revival and Shlomo Carlebach.  Howie both produced and played with the Ruach Revival who were one of the more popular Jewish bands from that era.  At the same time he was also the “Singing Rabbi’s” accompanist both in Israel and the USA from the International Convention Center in Jerusalem to New York’s Carnegie Hall.

Howie not only leads these popular sing-alongs but keeps us entertained with the numerous interesting and many times humorous stories behind the music.  That’s the reason he writes at the bottom of all his printed programs, “A splendid time is guaranteed for all.”

So make sure to join Howie for one of his evening shows.  It’s not just by chance that Kosher River Cruises have chosen him to be their onboard “Entertainer in Residence.” 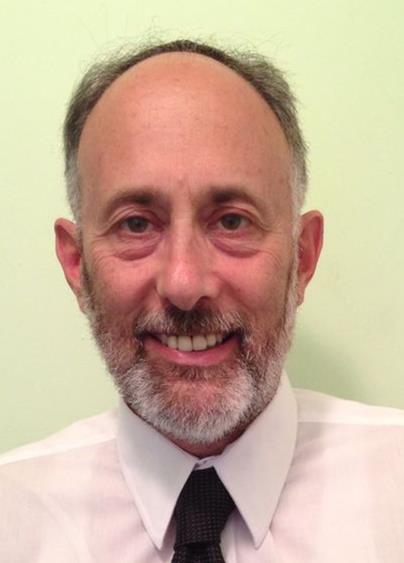 Rabbi Stewart Weiss was educated at the Bet Midrash L’Torah – Hebrew Theological College in Skokie, Illinois, where he received his Semicha and degrees in Hebrew Literature and Practical Rabbinics.

Rabbi Weiss served in various pulpits and was head Jewish chaplain at Rush Medical Center in Chicago before making Aliyah in 1992. Rabbi Weiss founded and directs the Jewish Outreach Center in Ra’anana, offering religious and educational programs to olim.

Rabbi Weiss will take a leading role in our minyanim and Shabbat programming, and will offer several Torah-themed classes and activities on board.