The rich heritage of Jews in the Iberian Peninsula (where the modern-day countries of Portugal and Spain are situated) spans a long and eventful history. From the occupation of Roman forces in the early centuries, Jews lived in Iberia, enduring under the Visigoths until the Muslim conquest of the peninsula brought about the fruitful Golden Age of Spanish Jewry. This, however, would not last, and the tragic decline of tolerance that culminated in the expulsion of all Jews by Spanish monarchical decree, and finally, the enduring legacies of Crypto-Jews who continued practicing their faith and culture beneath the notice of the Inquisition. Our Kosher cruise through the Douro Region of Portugal will let us explore the remnants of Sephardic Jewish legacy to be found in Iberia. While our cruise only covers the parts of the Iberian Peninsula touched by the Douro River (mostly in Portugal but with a quick visit to Spain via Salamanca), there are other locales in Portugal and Spain that were central to Jewish heritage in the region. One of these places was Cordova. 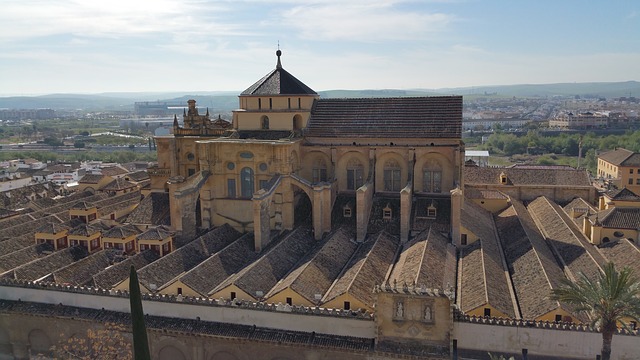 Cordoba, like many European cities of antiquity, was once a Roman settlement, albeit its specific origins might be Carthaginian. It became the capital of the Iberian Roman province of Baetica. As Rome declined, it became part of the Visigoth territory, before the Muslim conquest of the Iberian Peninsula saw it become the capital of the Umayyad caliphate, during which the Great Mosque of Cordoba would be built. Muslim rule over Cordoba and the rest of Iberia would end in the 15th century, as the Reconquista firmly placed the peninsula under Christian rule.

A Place of Tenuous Prosperity

Cordoba was a place of writers and scholars, from the Roman Seneca to the Muslim Averroes. During the early years of Umayyad rule, the Jews lived in relative peace and prosperity and had their own quarter, the Juderia de Cordoba, to dwell in. The rule of the Umayyads coincided with what is now considered the Golden Age of Spanish Jewry. However, this Golden Age would not last forever, as proven by events such as the Granada Massacre of 1090 and the conquest of Cordoba by the Almohads in 1148, forcing the Jewish and Christian residents of the city to convert or be exiled. One of these exiles was Maimonides, whose family would be forced to wander for many years before settling in Morocco. 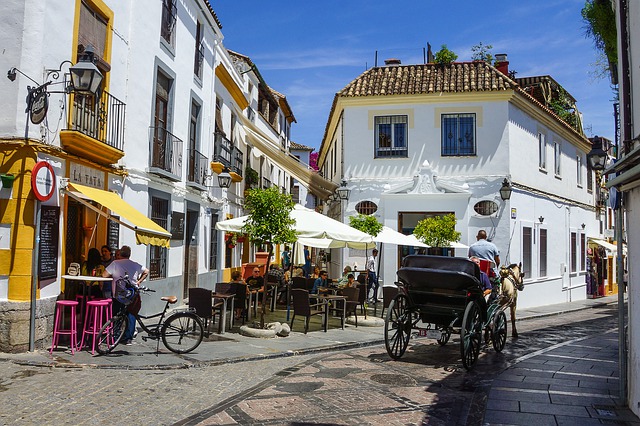 After falling under Christian rule, Cordoba lost much of its luster. However, many of its old structures have survived in the 21st century, and provide a glimpse into the culture of ancient Andalusia. The Juderia de Cordoba is well preserved, and contains both the Cordoba Synagogue and a statue of Maimonides, commemorating him in the place of his birth. When going on Jewish heritage tours, Cordoba is a great place to immerse yourself in the complex history of the people of Iberia.