The history of the Jewish people in Iberia from the 15th Century onwards was colored by the ever-present fear of the Inquisition, first established in Spain by the monarchs Ferdinand and Isabella, before gaining traction in Portugal.

On our previous Glatt kosher vacations through the Iberian Peninsula, we explored the history and heritage of the Sephardic Jews who protected their faith and culture, either by hiding it from aggressors or escaping to other lands. However, emigration was often difficult and risky, which was why Dona Gracia Nasi’s efforts to establish a network of escape for the many conversos seeking freedom.

The Life of Dona Gracia Nasi 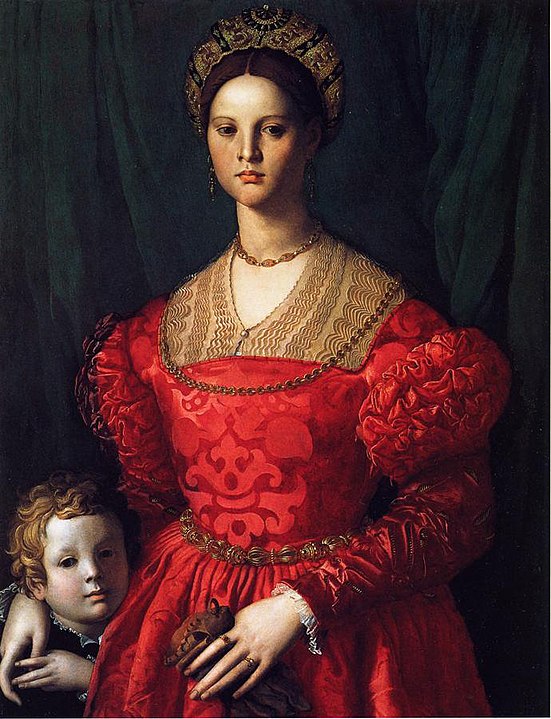 Dona Gracia Nasi was born Beatrice in Lisbon, Portugal, 1510, where her Jewish family assumed the Christian name “de Luna” to obscure their faith. Beatrice would go on to marry Francisco Mendes, a wealthy trader, and would have a daughter with him before his untimely death in 1535.

The next year, Portugal established its own Inquisition, and Beatrice, her sister, and her daughter left for Antwerp (stopping shortly for London) where Francisco’s brother lived. Francisco had left half his fortune to her (with the other half left to his brother, Diogo), and using her skills she became a successful businesswoman, working alongside Diogo in Antwerp.

It was in Antwerp that she began her efforts to help bring conversos far away from Inquisitor lands, facilitating their escape to places like Italy or the Ottoman Empire. When attempts to separate her from her fortune intensified, she moved her family to Venice, before moving once again to Ferrara, a place that had a thriving Sephardic Jewish community. It was in Ferrara that she became known as Dona Gracia Nasi, and where her contributions to her community were recognized in the form of two dedications: one in the Jewish version of the Ferrara Bible, and another in the work of Samuel Usque.

Dona Gracia Nasi would later move back to Venice, then to Istanbul (once Constantinople), where she established a yeshiva and a synagogue. She would be a crucial influence on the Ancona boycott, a trade embargo in retaliation to the burning of several conversos at the stake, and the plan to make the region of Tiberias a permanent Jewish settlement (which she made alongside her nephew Joseph Nasi). She died in the Ottoman capital around 1569.

Dona Gracia Nasi’s business acumen and dedication to her people earned her the title of “La Senora,” and her heroic efforts to help fellow Jews in escaping persecution is something to be admired. While her plan to make Tiberias a haven was unsuccessful, she did manage to use her wealth and influence to better the lives of others. On our future Jewish travels to Iberia, let us not forget her role in the preservation of Sephardic heritage.