It is said that it is the past that shapes us, molding us to be who we are. Indeed, the myriad histories of the world’s cities shape what they appear to us today. Our Jewish tours around the world aim to provide a unique historical experience for our cruise-goers. Not only do we cater delicious kosher cuisine aboard our luxurious riverboats, but we also provide fulfilling land tours that let our guests be immersed in the great cultural destinations to be found around the world, from the riverside castles of Europe to the temples beside the waterways of Asia. Our first cruise for 2020 will take us to the bountiful waters of the Mekong River, the lifeblood of the Indochinese Peninsula. Our Mekong River cruise will explore the beautiful locales that Vietnam and Cambodia has to offer.

Vietnam is a country influenced by both the distant and the recent past. Its capital Hanoi, in particular, is a place where the history of the nation is not forgotten.

The Beginnings of Hanoi 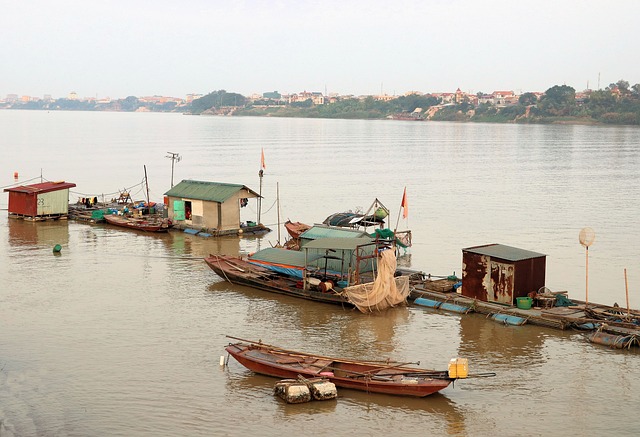 The name “Hanoi” is said to mean “River’s interior/between rivers”, referring to the city’s place between the wide Red River and the much smaller Nhue River. The site of Hanoi was initially the capital of the ancient kingdom of Au Lac, of which only the Co Loa Citadel remained to tell of its legacy. The area would later be annexed by the Chinese. It became the capital of the Ly Dynasty and was renamed Thang Long, meaning “Rising/Soaring Dragon.” When the Nguyen Dynasty of Vietnam moved its capital to Hue, Thang Long was renamed Hanoi, the name it now bears today.

In Times of Turmoil 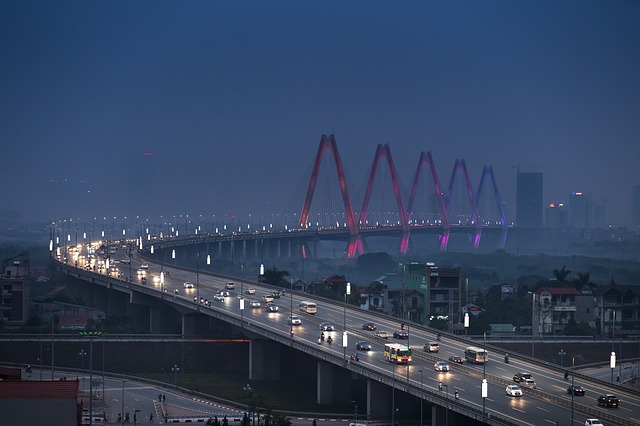 Hanoi today is a center of commerce in unified Vietnam, a position it shares with Ho Chi Minh City. Despite its prosperity and modernity, the city of Hanoi does not forget its past, based on the countless museums and preserved temples that thrive between modern parts of the capital. Places like the Co Loa Citadel show how this city maintains a strong connection to its rich history. So join us on our floating Kosher Resort and visit the nation’s historic capital city amongst other sites on the mighty Mekong.