Hanukkah Around The World 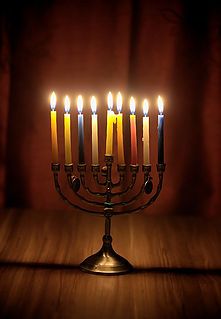 The Hanukkah Festival, also known as the Festival of Lights, lasts eight days and is celebrated by the Jews around the world. Hanukkah celebrates the Jewish uprising in the second century BCE and commemorates the rededication of the Holy Temple in Jerusalem.

While still staying true to its traditions, Hanukkah has evolved into a popular event that people enjoy when they embark on a Jewish Travel tour.

Did you ever wonder how people around the world celebrate Hanukkah? See for yourself and decide which is most festive.

The United States of America

Unlike in other countries, people in the United States of America exchange gifts. Similar to Christmas, Jewish families lay a Hanukkah bush in their home to get into the spirit, as most do with a Christmas tree.

The concept of celebrating Hanukkah in Ethiopia is entirely new as the ancient Ethiopian Jews split from larger communities long before Hanukkah was deemed a Jewish Holiday. However, after the communities were reunited, they began celebrating with similar practices.

In Israel, Jews feast on round jelly donuts called sufganiyot. Like latkes, sufganiyot are fried in oil. The oil symbolizes the small amount of oil the ancient Jews had with them to light their temple, which lasted eight days. Sufganiyot is known to be quite delicious as this sweet tradition increasingly makes it to dinner tables in America and other parts of the Jewish Diaspora.

In Budapest, Hanukkah is a tremendous ordeal. Every year, Hungary hosts the Quarter6Quarter7 festival, named after the districts that make up Budapest’s historic Jewish quarter. For eight nights straight, the city celebrates with flash mobs, concerts, theater performances, and a special Hanukkah menu at local restaurants.

Traditionally, the seventh night of Hanukkah is set aside as a women’s holiday. The night commemorates Hannah, sometimes spelled Channah, whose story is told in the Book of Maccabees.

Italian Jews share recipes for a lightly sweetened, olive oil infused, honey-covered treat called precipizi, which originated in Turin. You might want to consider spending Hanukkah here on your next kosher Europe tour. 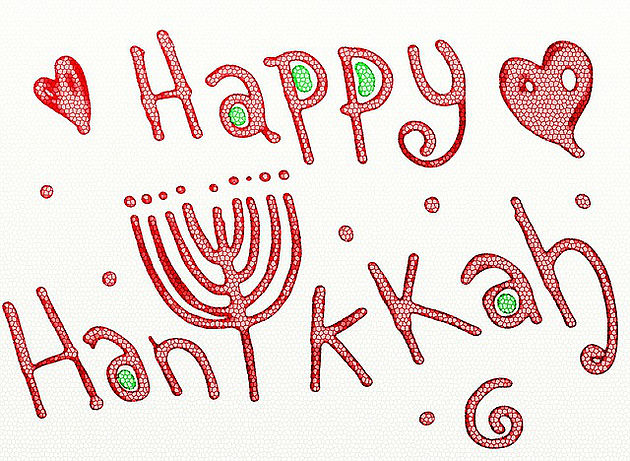 Whether you’re in Israel or Italy, the essence of Hanukkah remains the same. But it’s good to experience the different traditions when you travel.

For more information on our tour dates and cabin bookings, feel free to leave us a message. Our tour operators and friendly customer service representatives will gladly help you.

See you on your next journey! All aboard for Kosher River Cruises. 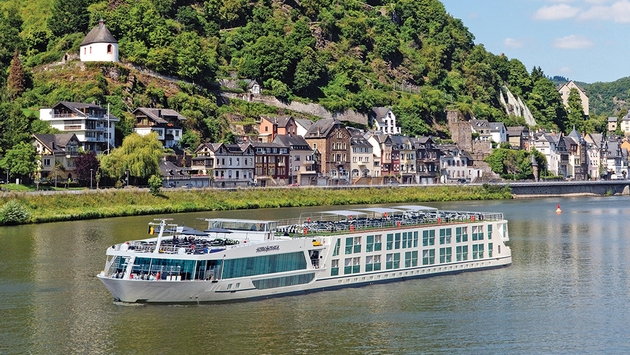